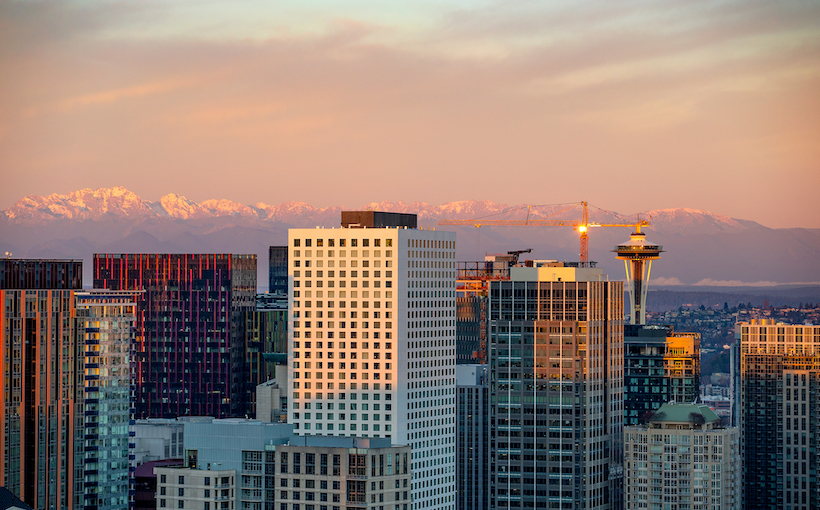 Belltown on First, a new mixed-use, 270,000-square-foot, 15-story building is scheduled to be built in Seattle’s Belltown neighborhood, celebrating the city’s character and history. It’s the second Seattle-based project for Bosa Properties and Axiom Builders out of Vancouver, B.C.

Located at the corner of First Avenue and Clay Street, the building will include 240 one-, two- and three-bedroom residences, along with 16,000 square feet of ground floor retail. With amenities designed to balance indoor and outdoor spaces, Seattle’s history will also be displayed in the architecture of the building, its retail and art programming.

“Belltown continues to thrive as the gateway between downtown, South Lake Union, lower Queen Anne and Seattle’s newly-restored waterfront,” said Project Director Chad Mathis in a news release. “We’re inspired by the richness of the neighborhood and are excited to offer something truly unique – a revitalized hub for the Belltown community and beyond.”

Construction of Belltown on First is scheduled to begin in 2023, with completion by early 2026.