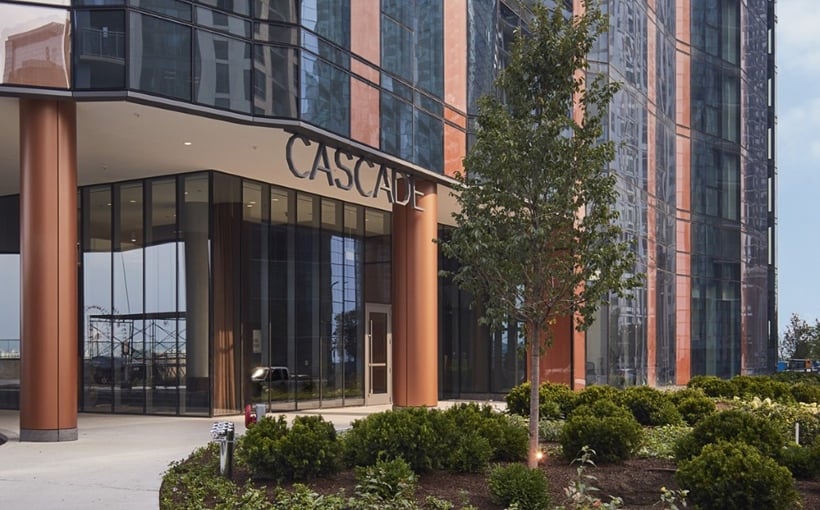 “Achieving this level of stabilization a year after opening – and ahead of schedule – speaks to not only the desirability of Cascade’s lake- and river-adjacent location, but also the quality of its apartments and amenities,” said Ted Weldon, executive general manager of development for Lendlease’s Chicago office.

“A lot has changed since we broke ground on this project in late 2019, but our belief in the vitality of downtown Chicago is stronger than ever,” he continued.