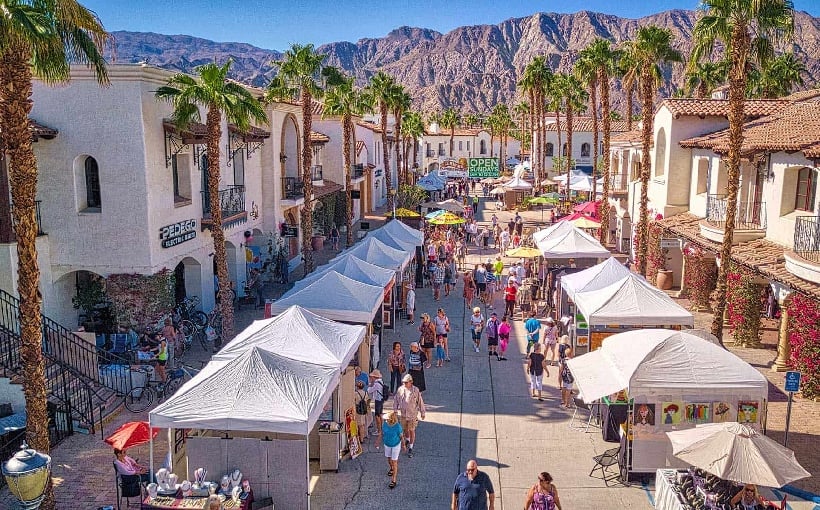 While the Inland Empire, overall, has shown a relative boom in the industrial real estate space – land transactions, new developments, new and enlarged leases – the area along Highway 111 is a major artery for that category of CRE – and the hospitality industry is also showing interest in the region.

Shopoff Realty Investments has sold a 2.8-acre parcel in La Quinta, California for $1.32 million. The property was entitled with local authorities (whether ground-up or change-of-use) by Shopoff for a hotel project, according to a news release.

In 2016, Shopoff originally purchased a 22-acre vacant lot in La Quinta, and entitled 2.8 acres for a commercial/hotel development, and the remaining acreage for a 131-unit build-to-rent project. The build-to-rent portion was sold separately to a developer in 2021.

“This property is extremely well positioned for hotel development, located right off highway 111 in the City of La Quinta,” explained Shopoff President and CEO William Shopoff. “One of the most affluent and desirable communities in the Coachella Valley, the La Quinta market benefits from several area tourism drivers such as world class golf courses and the Empire Polo Club, home to the Coachella and Stagecoach music festivals.”