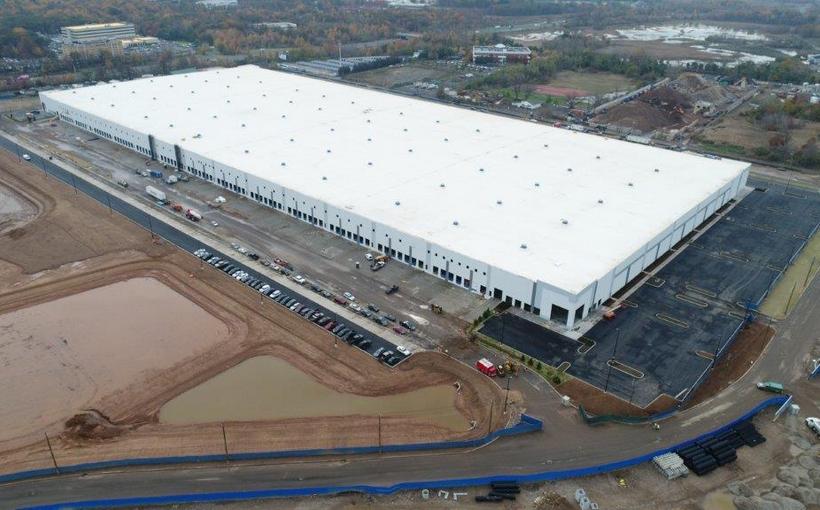 Often overlooked in the shadow of Manhattan and the other boroughs, Staten Island is setting population, business and employment records, State Comptroller Thomas DiNapoli reported. The borough was hit hard by Superstorm Sandy in 2012, but unemployment has fallen by half since then to 4.6%, a near-record low. Its median household income is nearly a third higher than the citywide median.

The comptroller’s report cited a number of new developments, including the 200-acre Matrix Global Logistics Park on the West Shore (pictured), where Amazon and Ikea are slated to open logistics warehouses by year’s end.

The borough is also home to film and TV production, with Broadway Stages opening the first of five soundstages earlier this year.