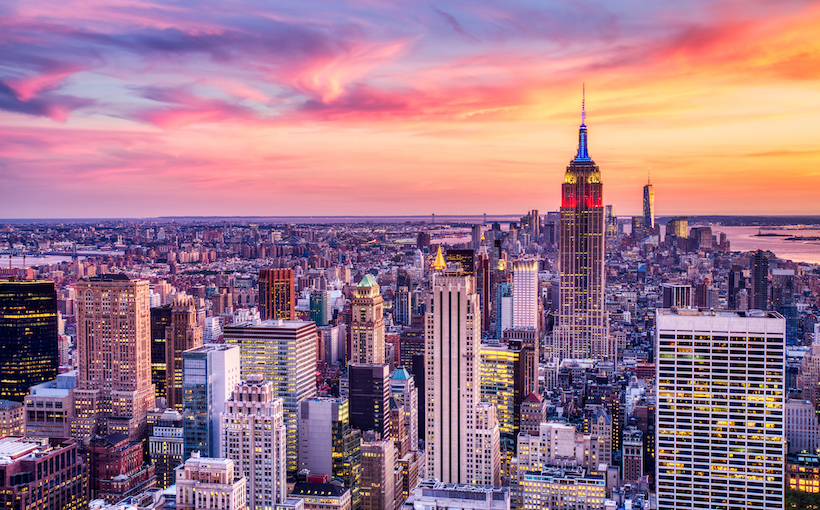 New employer demand for office space receded again in December and is now just 58% of pre-pandemic levels, VTS reported Wednesday. The decline was especially apparent in cities that are less conducive to remote working, including VTS’ hometown of New Yok City.

Except for Seattle, all core markets saw new demand decline mildly in December, relative to pre-pandemic years. The rate of decline in December ranged from 3% in Boston to 10% in New York City.

“It’s hard to ignore the emergence of new variants’ effect on employers’ ability to plan for a return to the office, but given that December is typically an underperforming month, I would’ve expected a greater decline than what we experienced this month,” said VTS CEO Nick Romito. “However, despite a better than usual end of the year, looking ahead into 2022, I expect bruised sentiment to continue to materially impact demand for office space.”