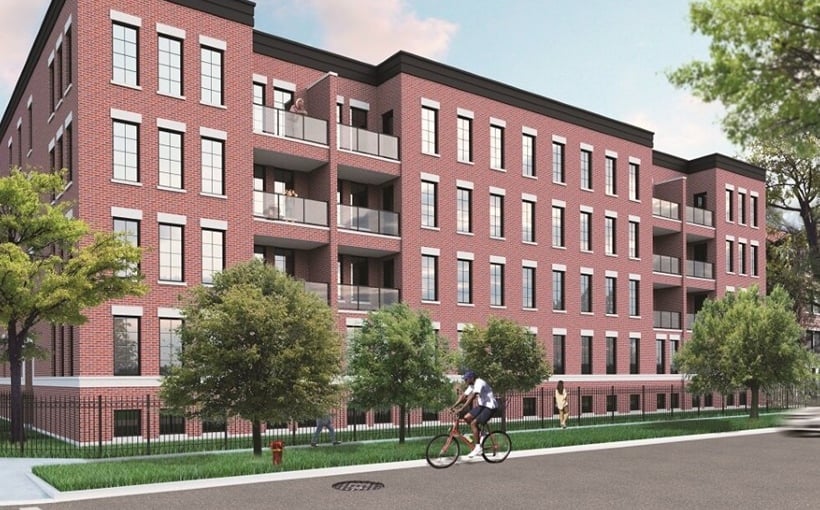 A new construction multifamily property in Chicago’s South Side Hyde Park neighborhood has been sold for $12 million, according to Interra Realty managing partner Brad Feldman, who brokered the transaction.

The new property at 5055  S. Dorchester has 34 units, mostly two and three bedroom apartments, Feldman told ConnectCRE. Hyde Park is considered one of the best neighborhoods on Chicago’s South Side, not least because it is home to the University of Chicago.

It’s been a busy time for Feldman who also recently brokered the sale of 30-story Astoria Tower in Chicago’s Downtown South Loop neighborhood for $82.5 million.