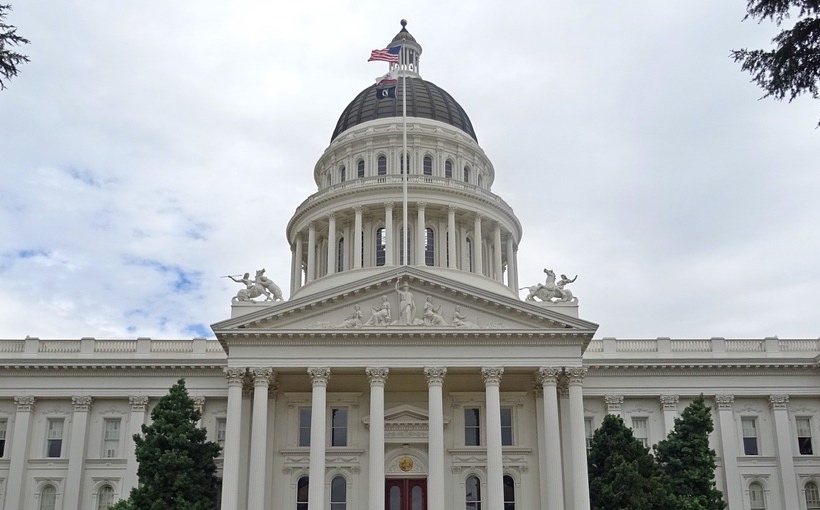 Two bills addressing affordable housing in California have landed in Sacramento. Assemblymember Marc Berman (D-Menlo Park) has introduced two bills, AB 2006 and AB 2063, that focus on the barriers to the production of affordable housing – and how to address that issue.

These bills support the state’s goals to provide more affordable housing opportunities for Californians. Berman added this perspective, via a news release:

The California Apartment Association added this comment, via its communications team:

“While we haven’t yet reviewed these proposals in detail, our association has a record of supporting legislation that encourages the production of affordable homes. Over time, California has failed to build enough housing to keep up with demand, resulting in a housing shortage that poses a chronic threat to the state’s economy. It’s vital that our Legislature advance policies that encourage the production of homes that are affordable to the state’s working families, and we’re eager to take a closer look at Assemblymember Berman’s proposals.“