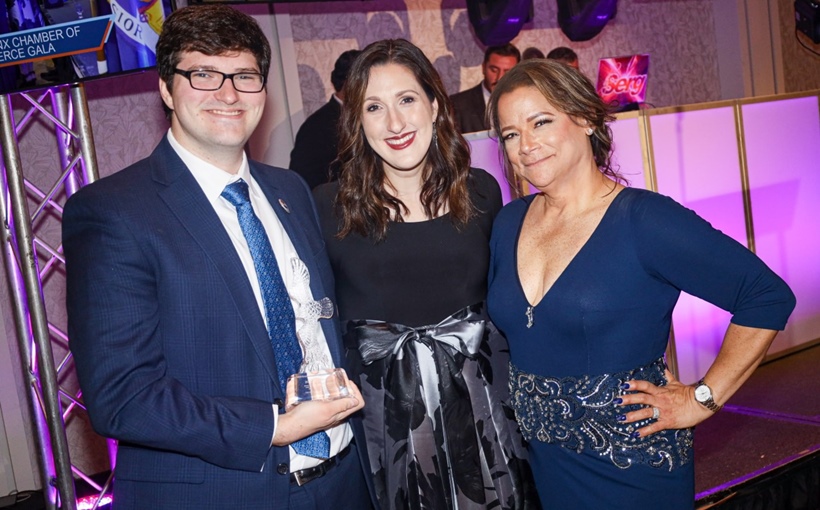 The New Bronx Chamber of Commerce held its 2022 Gala “Celebrating Our Members” recently at the Marina Del Rey in The Bronx, honoring founding members Joseph Kelleher of Simone Development, John Collazzi, former publisher and founder of the Bronx Times-Reporter who was instrumental in the re-establishment of the Chamber in 2001, and the New York Yankees.

In recognition of his tireless work in support of the Chamber, an award was created this year in Joe Kelleher’s name that will be presented annually to an individual or organization that exemplifies his commitment to community, economic development, philanthropy and leadership. Kelleher is president of Simone Metro Properties and has served as the chairman of the Bronx Chamber of Commerce’s board of directors since 2008.