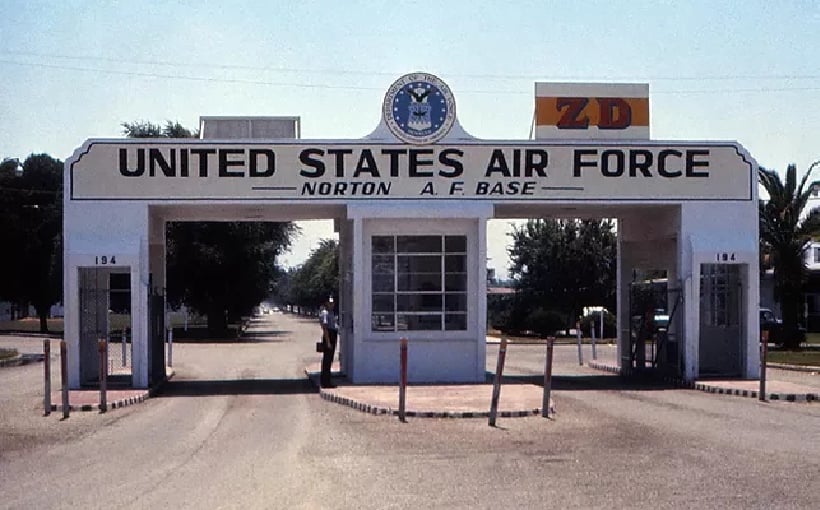 The ‘Big Three’ used to refer to three national television networks (if you have to ask, you’re too young to remember). In San Bernardino County, Calif.; however, the big three are UPS, FedEx and Amazon.

All three logistics giants have set root at San Bernardino International Airport in recent years, fulfilling a grand plan to transform the former Norton Air Force Base into an economic engine for the surrounding area, according to a news release.

The entire proposition was first discussed almost one year ago. Quite recently, the pair of joint powers authorities that oversee activity at the Third Street airport – the Inland Valley Development Agency and the San Bernardino International Airport Authority – have pushed the project’s goal over the finish line.

The Stars & Stripes adds this, from its military perspective:

Formed in 1990 — four years before the U.S. Defense Department closed Norton as a military base — the Inland Valley Development Agency handles non-aviation operations, including development projects pitched for the 600 acres at the airport and 14,000 acres nearby.

Adding to the industrial-space progress is The San Manuel Band of Missions Indians, meanwhile, is building a 1.1-million-square-foot warehouse not far from the Amazon Air Regional Air Hub, south of Third Street between Victoria and Central avenues.