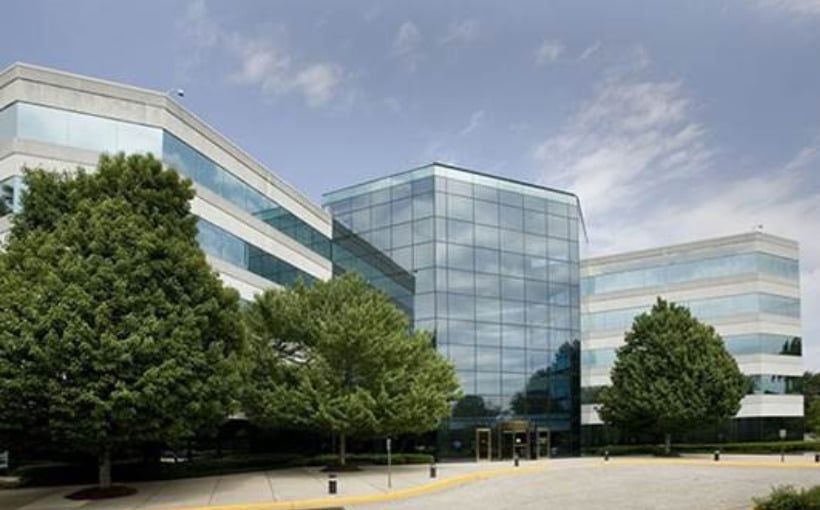 KBS, which maintains a regional office in Arlington, VA, has disposition of Redwood Plaza I, II & III, a three-building Class A office complex spanning 207,000 square feet in Fairfax, VA for $23 million.

The property, originally acquired by KBS in 2000, was purchased by Arlington, VA-based Network Realty Partners.

“Based on Fairfax, VA’s robust office market fundamentals and the increasing demand for premier office space, now is the ideal time to sell this asset,” says Marc DeLuca, CEO and Eastern regional president at KBS.