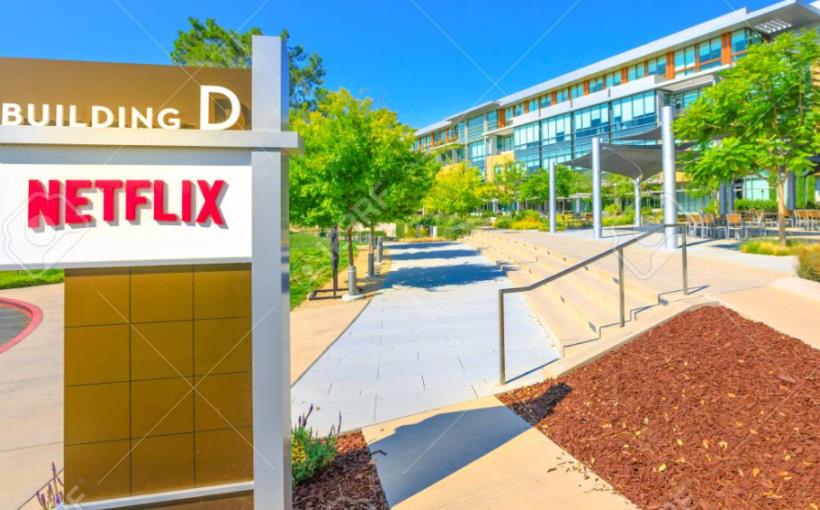 Netflix and HBO Zero in on Austin

Another day, another California company is coming to Austin. Los Gatos-based Netflix has set its sights on East Austin, signing a lease reported to be between 12 and 18 months for a 20,000-square-foot space.

Meanwhile, New York-based HBO recently committed to a much larger piece of real estate in Kyle – 110,000 square feet in the Kyle Crossing shopping center – but only for a year.

Both of the leases are to support productions already underway or slated to begin soon. While Netflix is actually filming in Austin, HBO’s Kyle space is for housing costumes and other supplies being used in a true crime series filming in Lockhart some 15 miles away.