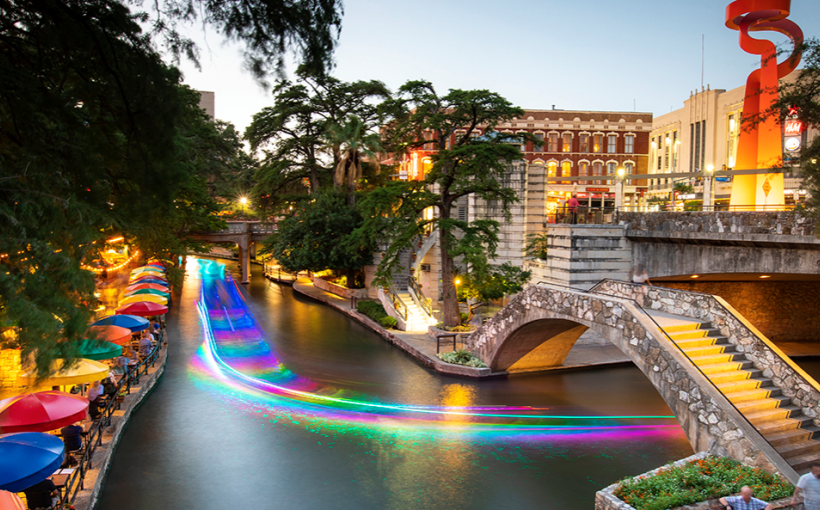 Net Absorption Returns to the Positive Side for San Antonio Retail

For the full year, net absorption finished 2020 at positive 81,000 square feet. Leasing activity, which is comprised of both new leases and renewals, included 357,000 square feet of signed deals, down by almost 50% from this time last year, and less than the previous quarter’s 556,000 square feet.

The overall occupancy rate decreased slightly by 10 basis points quarter-over-quarter, at 100 basis points year-over-year at 94.2 percent. The retail market recorded a drop in overall average asking rates of 0.7% per square foot in the past year to finish at $15.96 on a triple-net basis. A year ago, average rates were at $16.07, says NAI Partners.