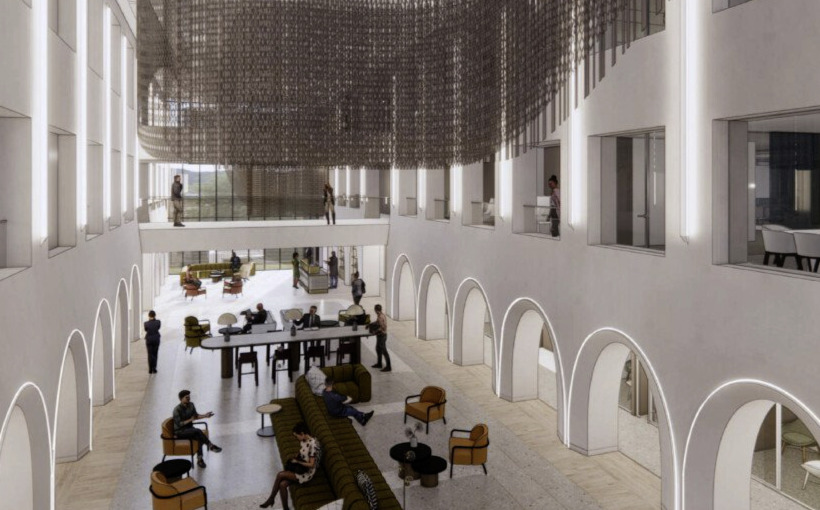 Neiman Marcus Group (NMG) will keep its thriving Dallas store location, but will move the group’s executives into Cityplace Tower in Uptown. In May, the Dallas City Council approved a $5 million incentive package to keep the retailer in Dallas, fending off efforts by Irving and Plano to lure the company away to the suburbs. The company will occupy floors 11 through 13, totaling approximately 85,000 square feet of space.

It won’t be your standard densely packed, cubicle-laden office setting. “The old way of thinking one person to one seat and that the individual stays in his or her assigned seat all day isn’t conducive to the way people work now,” said Neiman Marcus’s Eric Severson.

Neiman Marcus Group worked with Gensler on the interiors of its new space. It also partnered with Palo Alto, California-based IDEO on its new workplace design. NMG’s Dallas hub is scheduled to open in early spring 2023. The other two hubs will be in New York City and Bangalore, India.