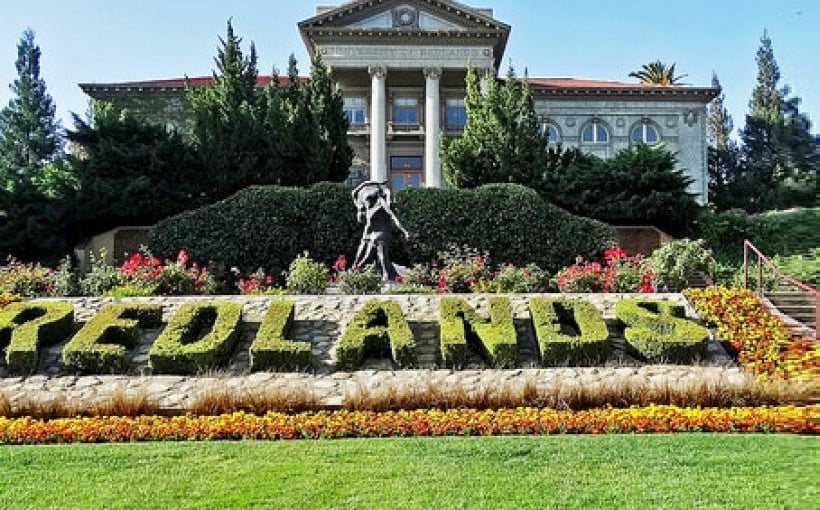 There’s a mix of old and new architecture in Redlands, Calif. – a city known for its late-1800s buildings, such as the A.K. Smiley Public Library and the Morey Mansion. Redlands also retails, of course, and also the home of The Grove – a Circle K anchored neighborhood center that has sold for $8 million, according to a news release from Progressive Real Estate Partners.

The Grove sits at 1542-1598 Orange St. in Redlands, Calif. Built in two phases in 1987 and 1990, The Grove is 80% occupied and has excellent visibility and four primary access points along Orange Street and San Bernardino Avenue.

Context from the news release includes a realtor’s take on the deal:

According to Bedell, “The strong operating history paired with the value-add opportunity to update the center and lease the final two spaces made the property very desirable.  This sale also further illustrates the growth in wealth amongst Inland Empire investors. As recent as 5 years ago, it would be incredibly rare for an $8M retail center to trade to a local Inland Empire-based group. I’m very excited to see the new ownership execute their value-add plan and build on the center’s success”.