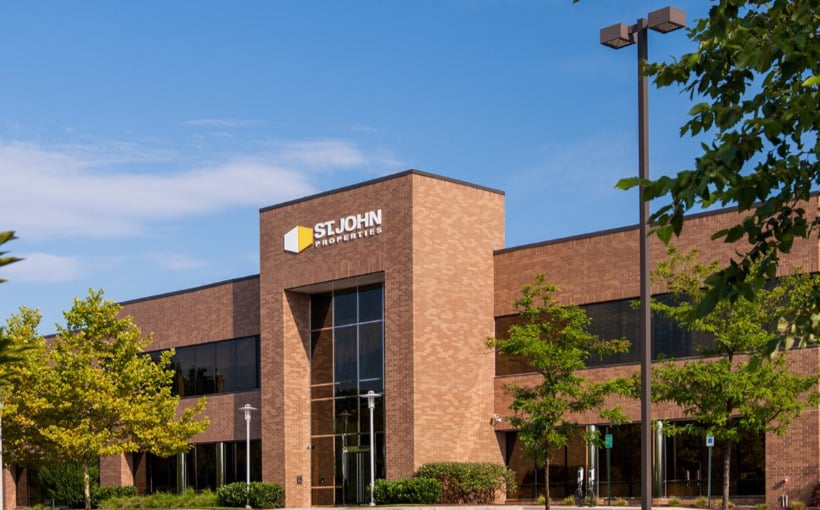 St. John Properties, a national commercial real estate development and management group has opened up an office in Austin. The Baltimore-based company is active in nine states.

St. John CEO Lawrence Maykrantz says the town has a lot of potential, “Austin has been on our radar for a long time based its rapidly growing population, as well as the momentum of the tech and life sciences industries.

The group prides itself on a philosophy of developing real estate products almost exclusively on a speculative basis. The firm says, that allows them to respond instantly to emerging requirements of new and existing clients. The company has speculatively broken ground on nearly one million square feet of. space nationwide over the last four years.

The company was founded in 1971 and has developed more than 22 million square feet of projects. Brooke Harlander will run the new office.