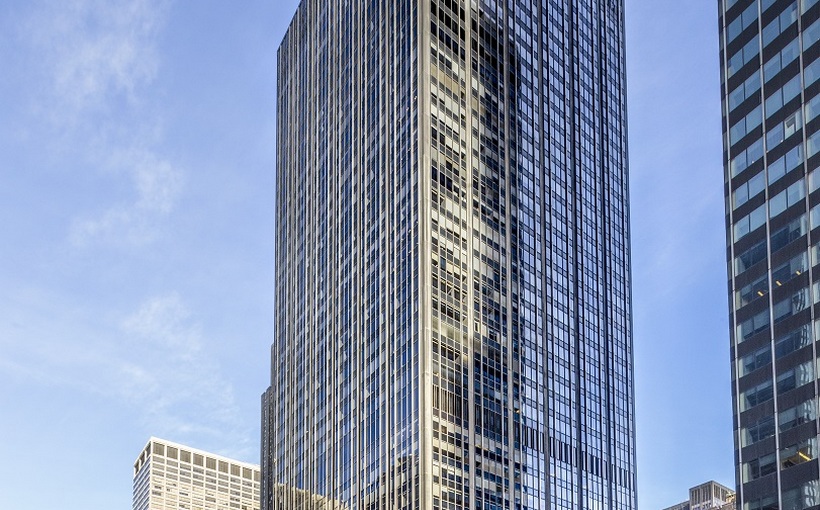 Maintaining its place on a financial tenant roster that also includes Capital One, UBS, Carlyle and American Securities, the National Bank of Kuwait has renewed its New York office space at Fisher Brothers’ 299 Park Ave. for 10 more years. The bank has been a 299 Park tenant for nearly a quarter century and occupies 18,688 square feet on the building’s 17th floor.

NBK, established in 1952 as the first local bank and shareholding company in Kuwait and the Gulf Region, was represented internally in lease negotiations. Fisher Brothers was represented in-house by Marc Packman and Charles P. Laginestra.

Since last May, Fisher Brothers has secured nearly 200,000 square feet of leases at 299 Park, bringing the property to over 90% occupancy. Earlier this month, it signed a full-floor lease with B. Riley. A major capital improvement program at the property is in the cards for later this year.