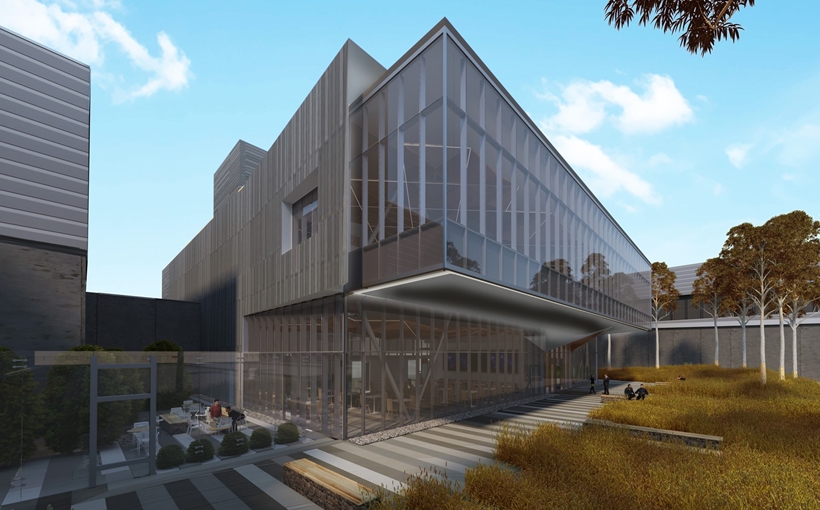 It may wear the longtime nickname Music City with civic pride, but Nashville is serving notice that it’s a lure for people who will probably never be invited to perform at the Grand Ole Opry. The Greater Nashville Technology Council is targeting the nation’s major markets—San Francisco, Los Angeles, Chicago, New York, Boston and Washington, DC – with TechIntoNashville, an aggressive marketing campaign to recruit specialized talent.

“The tech sector in Nashville has been building steadily for many years, but not everyone outside of this area was aware of that,” said technology council CEO Brian Moyer. “That all changed in 2018 when Amazon announced it had chosen Nashville over 19 other cities for its new 5,000-job Center of Excellence.

“That put a national spotlight on our city as an up-and-coming tech center,” he continued. The city’s position was solidified “last year when Facebook broke ground on an $800-million data center just outside of Nashville, and this year when Oracle announced it will open a major Nashville hub that will employ 8,500 people.”

Nashville is also home to a vibrant tech startup ecosystem that’s experiencing impressive growth, including the emergence of two unicorns in the past six months – Silicon Ranch and Built Technologies.

“We are positioned to attract a world-class tech force,” said Nashville Mayor John Cooper. “Coders and engineers can go anywhere they want, sure. But they’re not going to find a more vibrant, creative city than Nashville, and that’s only becoming more true.”

Earlier this year, CBRE ranked Nashville #1 for tech job growth over the past five years. In 2020, MoneyGeek ranked Nashville the top city for job seekers and The Wall Street Journal rated it as the second hottest job market in the country. Policom ranked it the #1 metro for economic strength in 2020 and Stessa rated the city #1 for economic growth in 2021.

“We have built a strong regional tech talent pipeline to help meet the needs of our tech employers and to provide opportunities for local workers looking to move into the tech workforce but the demand for talent continues to grow,” said Moyer. “We realized that meeting the demand would require supplementing those local efforts by recruiting experienced talent from outside the city, thus TechIntoNashville was born.”