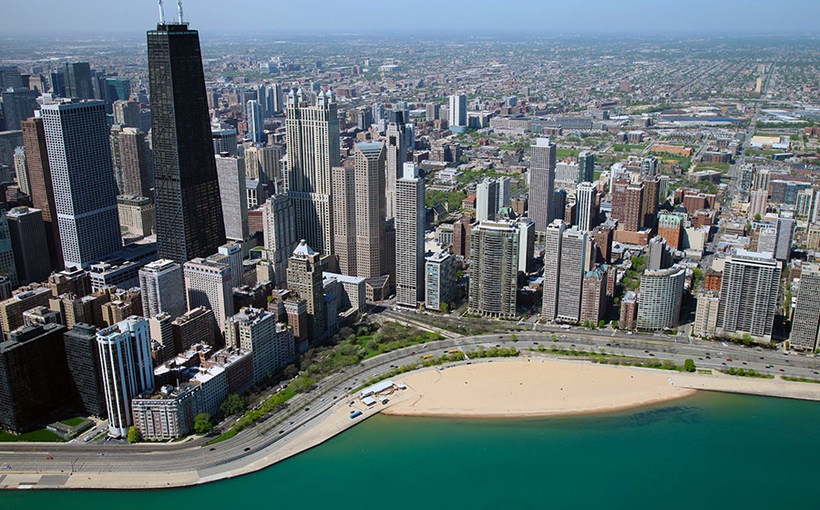 “The NASCAR Cup Series Next Gen cars and the IMSA machines will race along the shores of Lake Michigan in downtown Chicago, marking a truly historic moment for our sport,” said Ben Kennedy, NASCAR SVP of racing development. “We are very appreciative of Mayor Lori Lightfoot and her team, along with the entire city of Chicago for working with us to make this concept a reality.”

For her part, Lightfoot touted the event’s impact on tourism. “Chicago’s world-class entertainment and hospitality industries, coupled with our city’s history as a conduit for sports talent, make us the perfect hosts for this unique event,” she said.