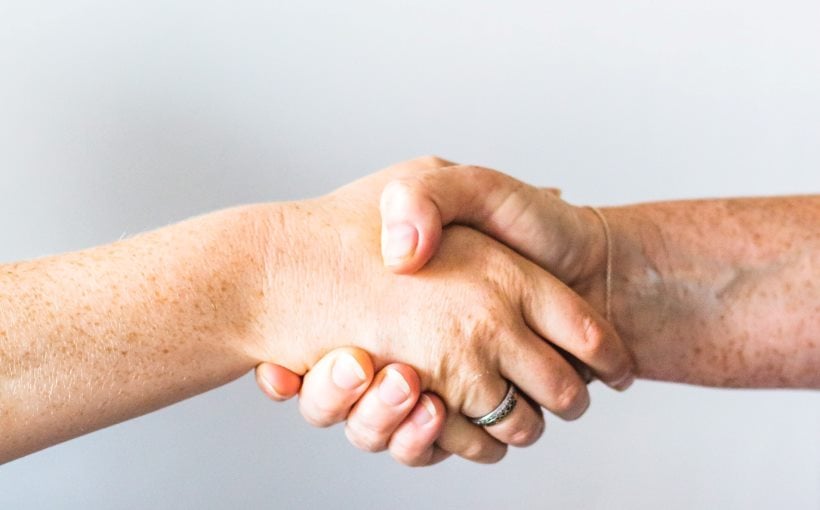 Kazuhiro Yoshida, mayor of Namie, Japan and R. Rex Parris, mayor of Lancaster, recently signed a memorandum of understanding in their respective cities, marking efforts toward the world’s first bilateral agreement by municipalities to use hydrogen as the green energy strategy. The online event, which took place simultaneously in Japan and the United States, was attended by global environmental dignitaries including Eleni Kounalakis, lieutenant governor of California, and Yukari Hino, director of hydrogen and fuel cell strategy office, agency for natural resources and energy of Japan. The concept of a hydrogen-centered Smart Sister City relationship was first proposed in July 2020.

Alex Padilla, U.S. senator for California, congratulated the two cities for making a unique collaboration to use hydrogen in addition to pairing together to share knowledge, contacts, best practices and economic development strategies surrounding hydrogen uptake.

“They are leading the fight to reduce carbon emissions with innovative technologies and international collaborations,” he said.

Namie Town, in Fukushima prefecture, Japan, has been rebuilding after the Daiichi nuclear tragedy of March 11, 2011, completing construction of the largest solar energy-powered hydrogen production unit in the world (the Fukushima Hydrogen Energy Research Field known as FH2R) in 2020. Yoshida said that hydrogen fit in with “recovery and excellence” as the central themes of the Tokyo Olympics.

“We are thrilled that Namie hydrogen is being used to fuel the Olympic torch, flame and official fuel cell vehicle,” Yoshida said. “With the cooperation of all parties concerned, we strive for Namie to become a town that pioneers a hydrogen-based society using locally produced carbon-free hydrogen.”

Yoshida explained that the town’s efforts included the introduction of fuel cell vehicles for official use and the implementation of a demonstration study to establish a hydrogen supply chain.

Lancaster, a city 70 miles north of Los Angeles, is also a hub of clean energy innovation. Since 2009, Lancaster has attracted more than $2 billion in solar investments, developed its own green energy municipal utility and became the first net-zero city in the United States in 2019.