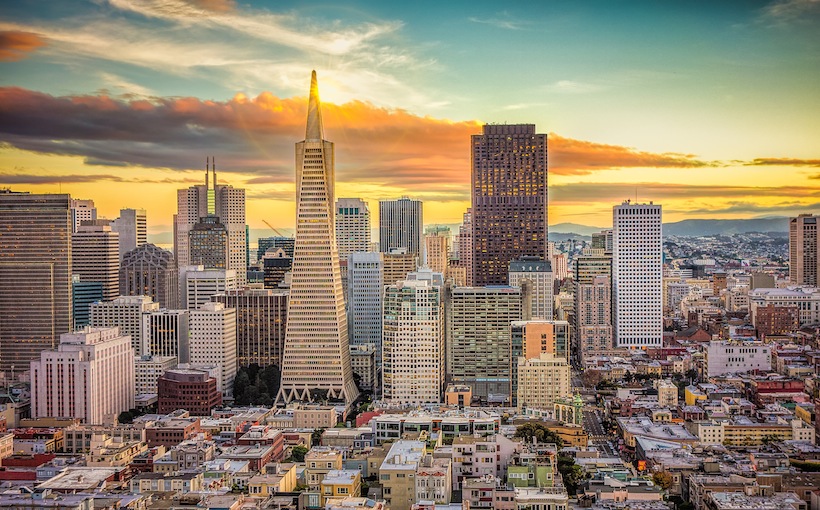 The current sentiment index is 56, up from 54 in April and equal to March 2019, one full year before the pandemic began. At the pandemic’s worst point – March through September 2020 – the Sentiment Index sank to 45.

“The sentiment for commercial real estate is the most positive has been since the pandemic began,” said Thomas J. Bisacquino, president and CEO of NAIOP. “Our industry plays a significant role in the U.S economy, and we remain cautiously optimistic that commercial real estate and the nation’s economy will continue to expand.”

The majority (62.7%) of respondents to NAIOP’s fall survey expect to be most active in projects or transactions related to industrial properties over the next year. Multifamily attracted the next largest share of interest (22.6%), followed by office (11.9%).