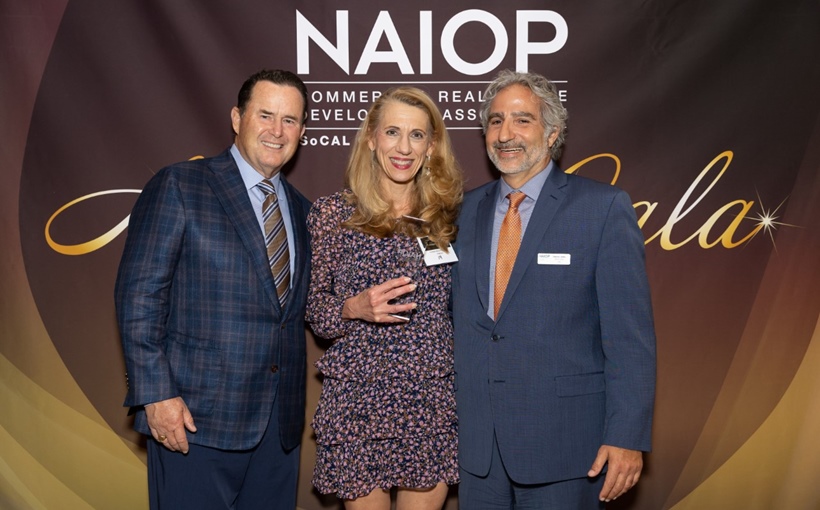 NAIOP SoCal honored the best of the best in commercial real estate during its first-ever Awards Gala, held May 12 in Santa Ana.

The chapter also recognized several individuals who have provided outstanding service to the chapter as well as expectational young leaders. The Distinguished Service award was given to Pamela Westhoff of Shepard Mullin and the NAIOP SoCal Member of the Year was Stephane Wandel of Thrifty Oil. The Developing Leader of the Year was JLL’s Jamie Kline.

NAIOP SoCal also inducted Ed Roski, president and chairman of the board of Majestic Realty Co., into its Hall of Fame.