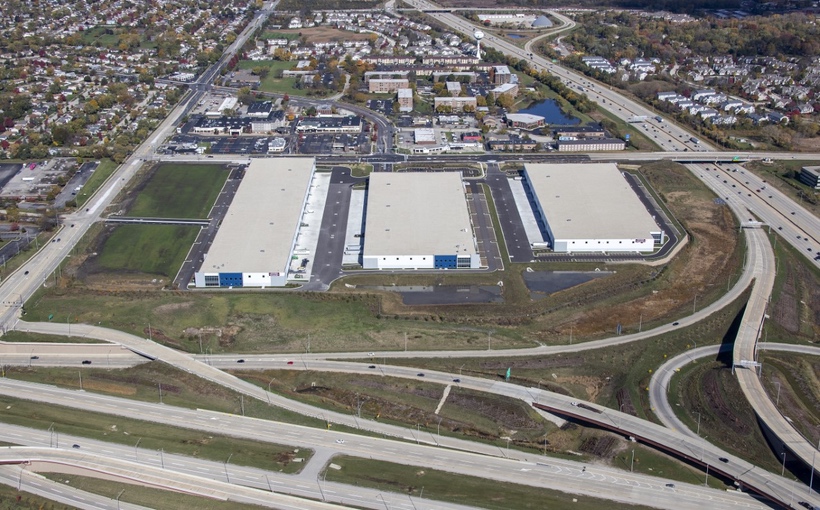 Bridge earned the “Developer of the Year” honor for its body of work between July 2020 and June 2021, where it broke ground on and/or completed development on more than 4.4 million square feet across Chicagoland. The company also established significant leasing momentum over the same period.

“Late 2020 and early 2021 was an incredibly exciting period for Bridge’s activity throughout Chicagoland, and we are honored to be recognized for our overall body of work by our peers at NAIOP,” said Nick Siegel, partner – Chicago region at Bridge Industrial.

Bridge was previously named NAIOP Chicago’s ‘Developer of the Year’ in 2015 and 2019.