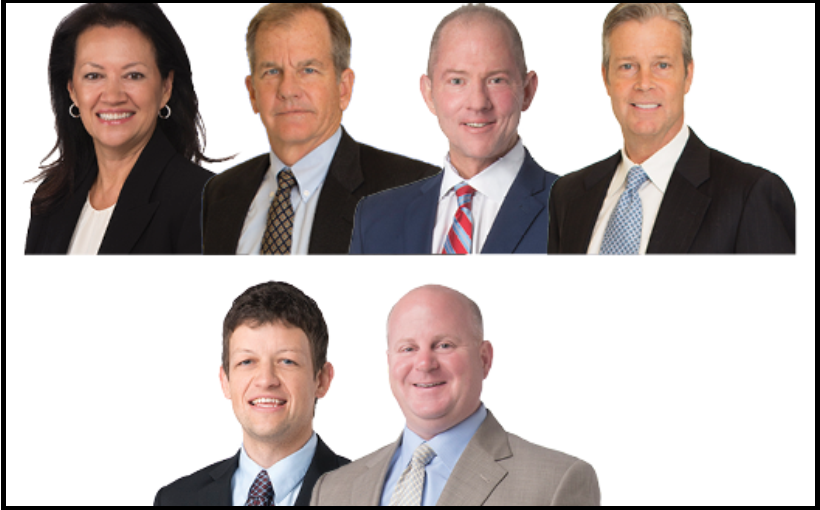 Nunez, who has been with NAI Horizon for six years, leads the Nunez self storage group.

Warner has been with NAI Horizon for almost eight years and runs the manufactured housing group.

Neville has been with NAI Horizon for 10 years, and is the brokerage team leader for the investment services group and the special asset solutions group.

“I’m proud to be an integral part of the company’s growth,” Neville said. “We worked hard last year in a difficult time; still 2020 resulted in another year of profitability and dividend payments to shareholders.”

Wilcke has been at NAI Horizon for 27 years specializing in industrial and land buyer and landlord representation.

“For all of us, these promotions are validation that dedication to hard work and a client-driven focus ultimately leads to success,” Wilcke said.

Harper has been with NAI Horizon for almost four years and is a member of the retail properties group with a focus on leasing and sales.

Myrick has been with NAI Horizon for almost two years.