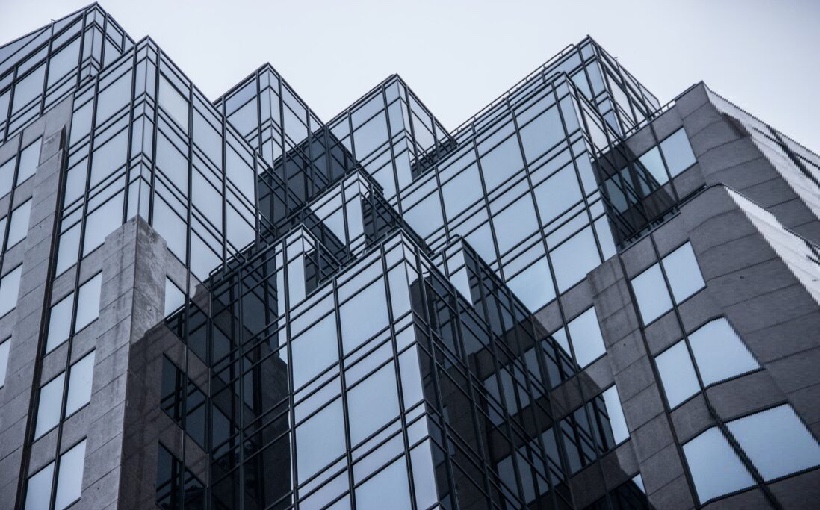 NAI Capital Commercial is adding to its capital and brokerage chops with Chris Jackson and Joseph Faulkner accepting new roles at NAI.

Jackson will be NAI Capital Commercial’s chief executive officer, while Faulkner is the new president of brokerage. Both announcements are the result of a two-year, internal reorganization – that’s after brokers and staff purchased the overall company.

Some legacy for context, per NAI’s news release:

In October of 2020, the company named Chris Jackson and Joseph Faulkner as Co-Chief Executive Officers. The pair together have more than 60 years of industry expertise, including more than two decades when Faulkner founded and ran his own firm in the 1980s and 1990s. Jackson has grown the Encino office for NAI Capital Commercial into the top producing office for the company, and was a founding member of the Investment Services Group. Chris, Joseph, and COO Michele Stein’s cohesiveness helped lead to the company’s most profitable year yet in 2021.

“This is an exciting time for NAI.  We are accomplishing a lot due to our extraordinary people, good governance, and strong work ethic.  It is truly a joy to work with this strong and growing group,” said (new) President of Brokerage Joseph Faulkner.