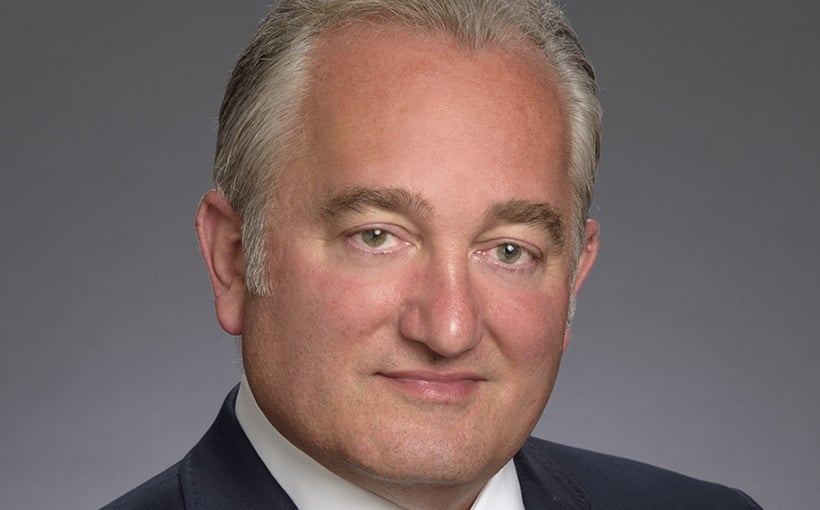 Naftali Credit Partners, a subsidiary of Naftali Group, has appointed Glenn Grimaldi as CEO. In his new role leading the company’s real estate lending arm, he will oversee credit investments for Naftali Group’s lending subsidiaries, including Naftali Shaked Partners II (NSP II), as well as originations, operations and asset management. He will also manage the in-house credit team and serve on the NSP II’s credit committee.

Grimaldi comes to Naftali Credit Partners from HSBC Bank, where he served as head of U.S commercial real estate. In this role, he managed a portfolio of more than $20 billion of mortgage investments in 45-plus across the U.S.

“As we look to build upon Naftali Credit Partners’ momentum and reputation as one of the strongest alternative lenders in major markets across the country, we’re excited to have Glenn join the team,” said Miki Naftali, CEO and chairman of Naftali Group.