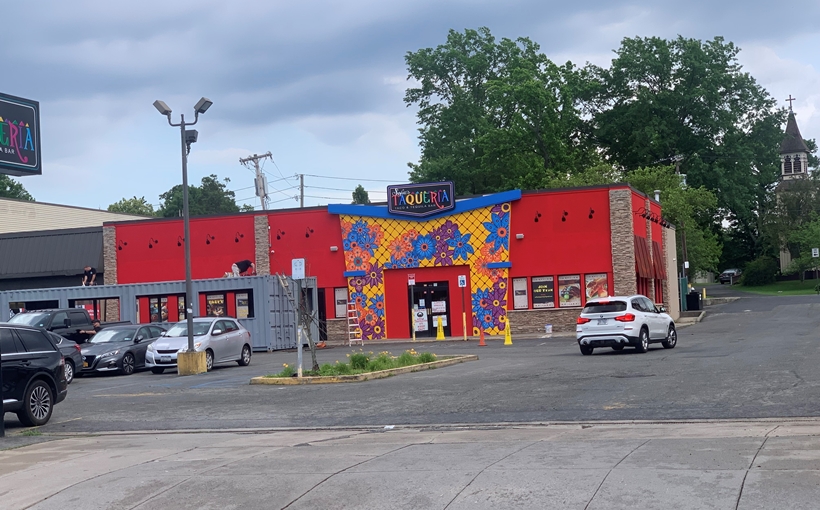 Muss Development said both Sofia’s Taqueria, Staten Island’s first taco and tequila bar, and Juicy Lucy BBQ are opening at its Eltingville Shopping Center. Sofia’s is set to open a 4,800-square-foot location, its second on Staten Island. With the addition of Juicy Lucy BBQ, a 2,250 square-foot space, the center is now fully leased.

“After a challenging time for the restaurant industry, we are thrilled to see these businesses have continued to grow and that both have expanded their Staten Island presence by opening new stores at the Eltingville Shopping Center,” said Muss Development president Jason Muss. “There is tremendous demand to start dining out again, and as the economy continues to improve, Sofia’s Taqueria and Juicy Lucy BBQ are welcome additions to the neighborhood.”