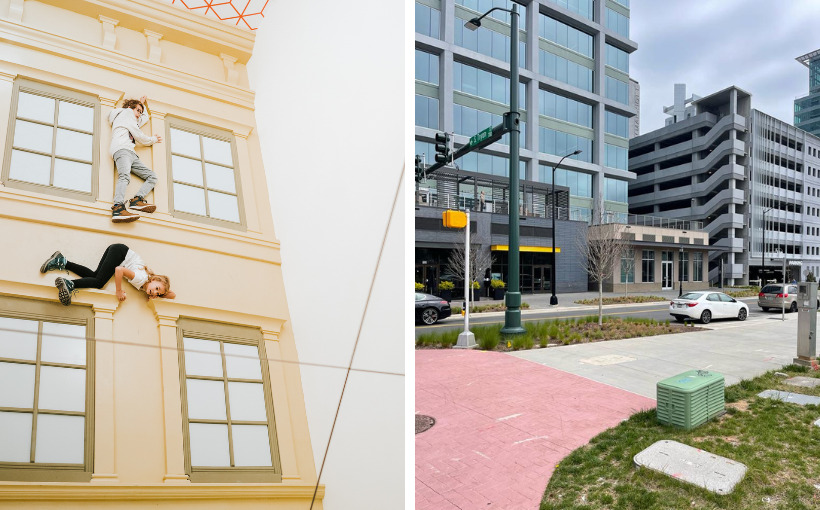 Museum of Illusions Is, for Real, Headed to Ally Charlotte Center

Atlanta, GA-based Museum of Illusions, originator of illusions “edutainment” museums, plans to open its largest location to date in Charlotte, NC. The company has leased 6,300 square feet in the Ally Charlotte Center, on Tryon Street in Uptown Charlotte.

Sean Bossy of Tether Advisors and Sean Kulzer of Sullivan Hayes in conjunction with a local affiliate were involved in the lease negotiations.

Charlotte was selected for Museum of Illusions’ expansion due to the city’s reputation as one of the fastest-growing markets in America as well as being a business and financial hub. “Not only will Charlotte’s Museum of Illusions serve as our largest U.S. location to-date, but it will also be the birthplace of multiple new style and design concepts that will go on to be featured in future locations worldwide,” said Jonathan Benjamin, CEO.