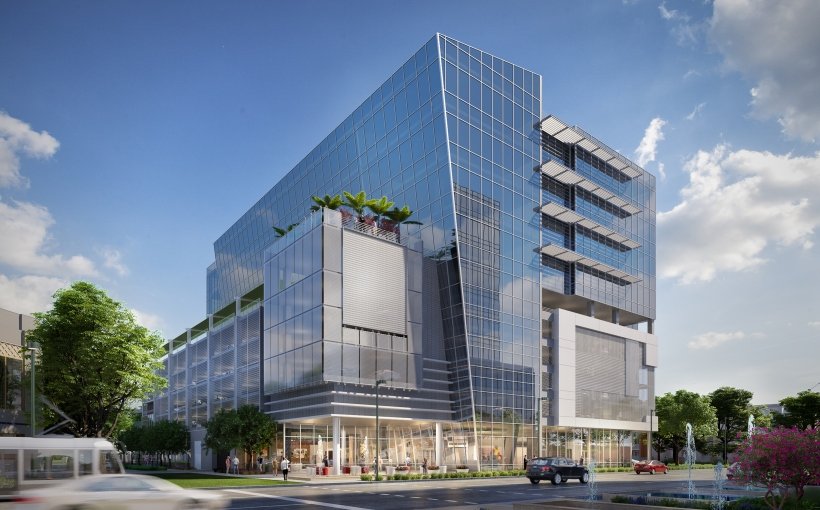 Museo MOB Tops Out with the Promise of More Tenants

“The ability to open the doors of this long-envisioned project, even just to a select few for the time being, is a true achievement, but this topping out milestone would not be possible without the tremendous teams tasked with building it from the ground up including but not limited to Mission Construction,” noted Mann.

All told, Museo MOB will not only be a new kind of specialty surgery center for internal medicine specialists, dermatologists, plastic surgeons and other medical and nursing practitioners, it will become a destination for treatments of all kinds, with the added convenience of a Museum District location.

The building was designed by PJMD Architects principal Marko Dasigenis in tandem with Dallas-based Huitt-Zollars.