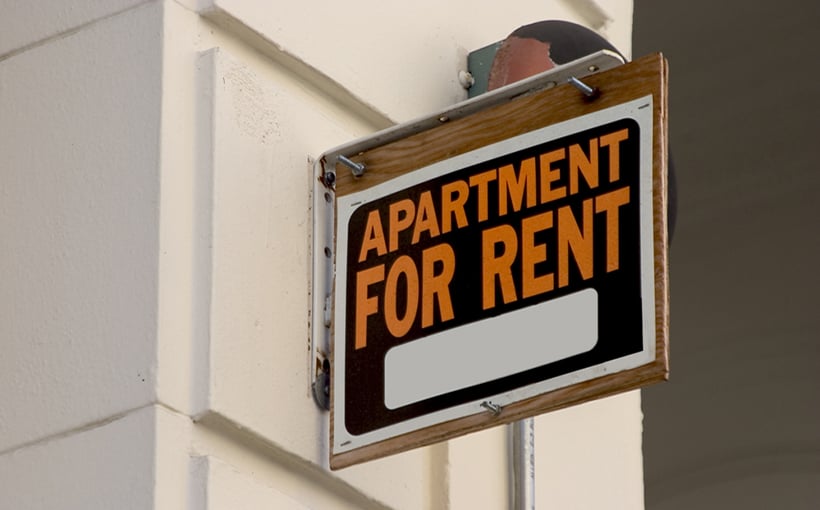 The headline for Yardi Matrix’s September 2022 National Multifamily Report was to the point: “Rent and Occupancy Rates Flatten in September.” Digging into the numbers:

Is this a concern?

“Today’s housing economy has reflected a growing consensus that housing is too expensive, and supply is inadequate to meet the growing demand,” Ressler said. “The utility of houses as pure investments has never been more obvious.”

He noted that in some locations, the price of new homes is exceeding the costs of building more of them. “At $440,000, the median home price is now worth more than the cost of an average retirement,” Ressler observed.

The Federal Reserve continues increasing the Effective Federal Funds Rates, and there are no immediate sign that this will change. Ressler said that this increase is erasing what was once a lower cost of borrowing. By the same token, home builders have reduced their supply of housing. “This will promote inhabitants to rent longer, while promoting development of multifamily rental housing and single-family rentals,” Ressler said.

The Yardi Matrix report indicated that, while national asking rents for SFRs increased by 7.8% year over year, they decreased by 170 basis points month over month. The reasons include ongoing inflation, budgetary credit pressure, availability of construction labor and material (not to mention costs) and housing market softening.

But here again, the fundamentals are opposed to the numbers. Ressler noted that SFR rental trajectory won’t be a linear path forward. Instead, it’s better to examine the consumer segments driving the growth in this sector.

On the one hand, “a growing number of younger age groups don’t see owning a home as the primary means of wealth attainment,” Ressler said. This means a growing segment of the population that views renting as the long-term solution.

On the other hand, more baby boomers want to leave ownership and move toward rentals. “More than half, for example, would rent a place so they could live closer to family,” according to Ressler. “This group has yet to impact the market as a significant segment.”

Furthermore, renters will move to areas where the cost of living doesn’t exceed their wages. Think, for example, Sun Belt states. “Look for Lifestyle workers to migrate to those areas where inflation-adjusted wages provide optimum rent-to-income possibilities,” Ressler said. “Renters-by-necessity, who are less mobile, will select locations that offer affordable housing, co-living or transit-oriented developments to reduce commuting costs.”