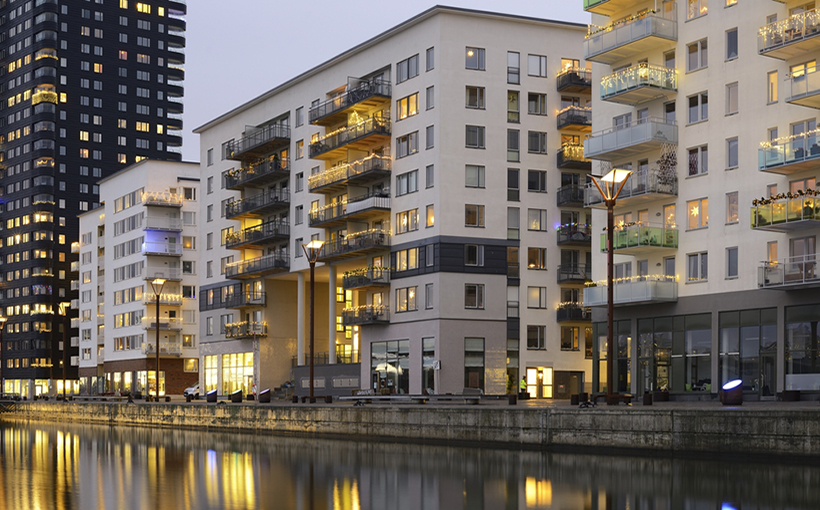 Multifamily rents nationwide flattened in August 2022, according to a just-released report by Yardi Matrix. The average U.S. asking rent decreased by $1 to $1,718 in August, marking the first month since June 2020 without significant rent growth.

The report said that year-over-year growth dropped to 10.9%–a decline of 179 basis points—though year-to-date national asking rents are up 6.6%. National occupancy remained steady at 96%.

Yardi Matrix analysts suggested that the moderating rent growth was, in part, due to typical seasonality. “Rent growth tends to slow in the fall,” the report said, “but this year comes at the tail end of the unprecedented increases.”

According to Doug Ressler, Yardi Matrix’s Manager, Business Intelligence, the slowdown was anticipated, primarily due to the Federal Reserve’s inflation-fighting strategies. As for the report’s indication that rent declines were concentrated in higher-end rent-by-choice lifestyle units (as opposed to rent-by-necessity units), Ressler said that overall rental demand continues growing, due to jobs and wages increases. “It’s only damped by high-end future consumer sentiment,” he told Connect CRE.

Fundamentals such as a declining birth rate and fewer legal immigrants mean that “apartment demand is increasingly driven by domestic migration and the particularities of household formation,” the report indicated. Ressler added that while Yardi Matrix is anticipating “a slight moderation of occupancy and rent growth levels” going forward, this isn’t anything dramatic.

Furthermore, a recent study commissioned by the National Multifamily Housing Council (NMHC) and National Apartment Association (NAA) said that 4.3 million new apartment units would be needed by 2035 to meet the renter demand.

“This is not the 1990s, when the comparatively small Gen X group replaced the much larger number of boomers in the young adult category,” Ressler observed. “A large number of older millennials are moving into a single-family stage of life. Younger Gen Z renters are also involved.”