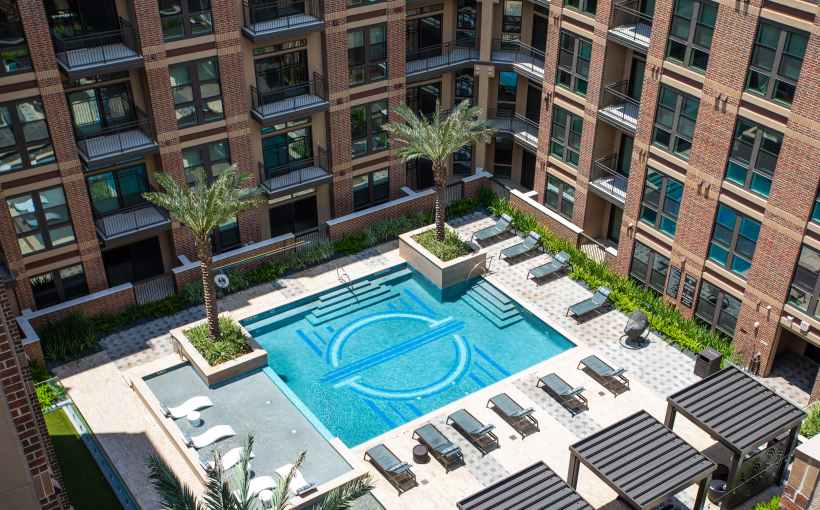 Houston’s multifamily market is set to rebound following a first quarter that showed a slowdown in deliveries and consistent demand for rentals. According to Berkadia’s latest report on occupancy rent trends, after a five-year high of 21,270 units came online in 2020, just 1,255 were completed in first quarter 2021, with approximately 4,000 units being leased. More than three quarters of those deliveries were in the Central Houston region as developers look to tap into the lack of available housing in the urban core.

“Houston’s role as a leader in office occupancy, its growing economy, and better yields and exit caps compared to Dallas and Austin provide the fundamentals necessary to fortify its rebounding multifamily market,” said Chris Curry, Berkadia senior managing director. “The city’s affordability relative to the rest of the nation and the consistent return of renters choosing urban over suburban rentals make this a viable market for investors as new residents continue to make the move in and around the metro area.”