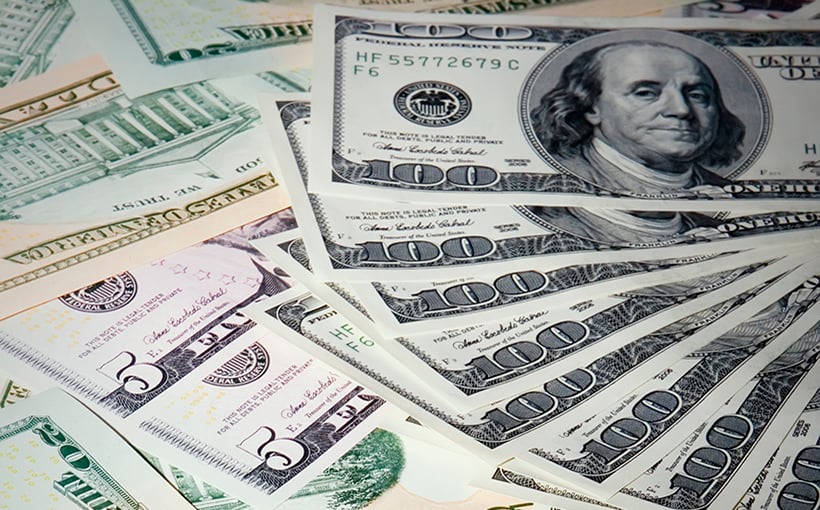 Though some forecasts have called for a cooling down of the multifamily sector, loan origination projections are anticipated to grow for the rest of 2017 and into 2018. According to analysis from Freddie Mac and Kroll Bond Rating Agency, a pick-up in multifamily deals in 2Q 2017, combined with continued property price increases, means that loan origination volume could grow by 3%-5%. Breaking this down to dollars, we’re talking about originations between $270 billion-$280 billion, which would be a record year.

Though supply is pushing up vacancy rates and slowing down absorption in certain areas, nearly two-thirds of metros are expected to end 2017 with vacancy rates below historical averages. For the United States, apartment rent growth is expected to be similar to 2016 levels, though vacancy rates should increase more slowly than initially forecast, noted Steve Guggenmos, Freddie Mac Multifamily vice president of research and modeling.