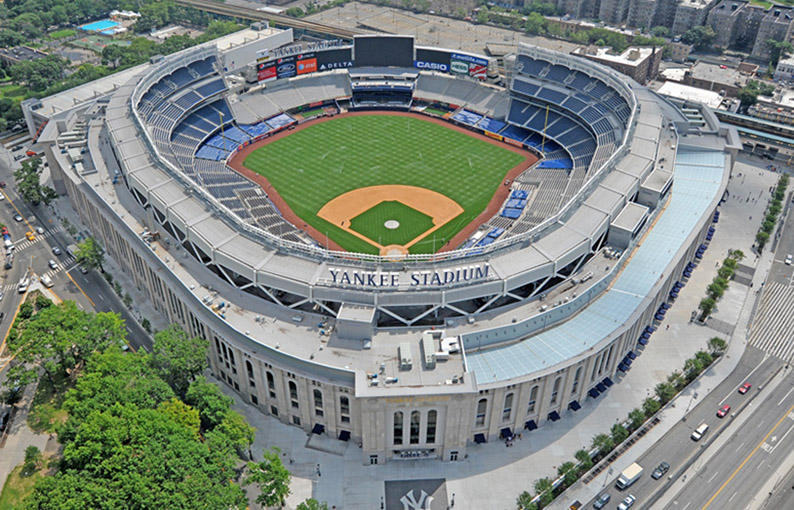 The Bronx saw record dollar volume and the second largest number of transactions ever recorded with $1.54 billion investment sales across 191 transactions in the first half of 2022, according to research produced by Ariel Property Advisors.

Writing in Forbes magazine, Ariel president Shimon Shkury noted that multifamily sales accounted for nearly half the transactions, or $756 million, which is the highest dollar volume since H1 2016, when $960 million in multifamily buildings traded. The borough’s top transaction in H1 2022 was a $169-million multifamily portfolio sale.

“The Bronx is attracting an influx of capital because it’s one of the first boroughs in New York City where multifamily owners have adjusted their prices to accommodate the high interest rate environment,” said Ariel founding partner Victor Sozio. “As a result, the borough’s assets offer an attractive spread between cap rates and borrowing costs.”