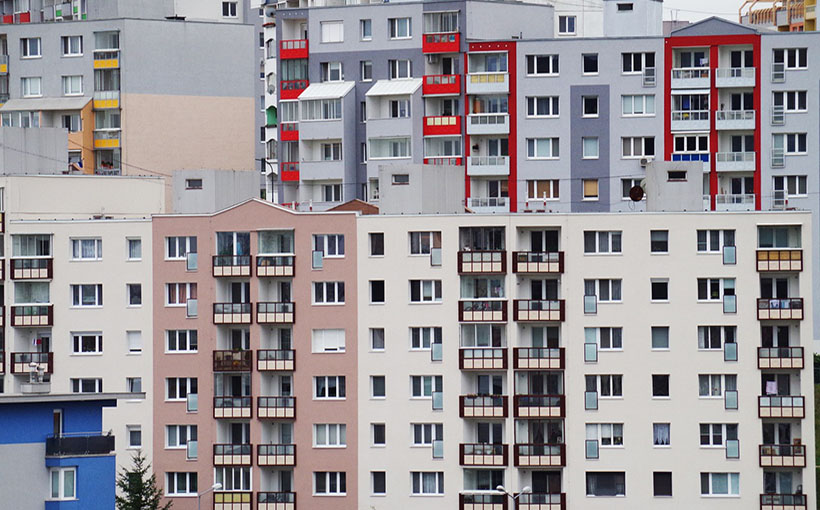 The National Multifamily Housing Council (NMHC) just issued its NMHC 50, a ranking containing the nation’s top 50 apartment owners and managers, as well as the top developers, builders and syndicators. The report also indicated that, perhaps unsurprisingly, the multifamily sector continued its strong economic run in 2017.

Here are some of the metrics from the report: