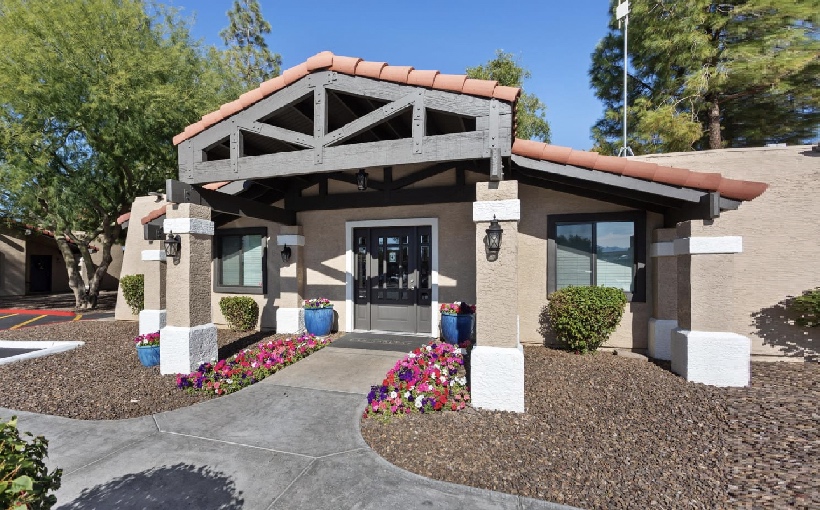 Newmark has announced a two-prong deal totaling $89 million in and around the Phoenix area: the $53 million sale and $36.02 million in financing of 1408 Casitas at Palm Valley, which is a 168-unit, value-add multifamily community at 1408 North Central Ave. in Avondale, Ariz.

The deals involve Chicago-area investors, as well as a Los Angeles-based developer, so here’s the scorecard of the players involved, according to a news release:

According to Newmark Research, 268,331 multifamily units were absorbed nationally during the third quarter of 2021, marking the highest quarterly absorption figure in history.