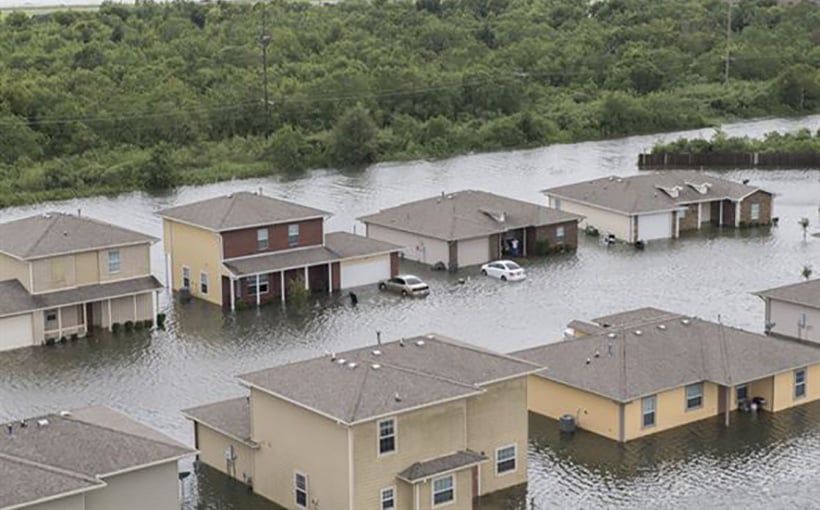 The U.S. Army Corps of Engineers and Texas General Land Office unveiled a multibillion-dollar project to protect Houston and southeast Texas from potential hurricane storm surge. The plan, dubbed the “coastal spine,” is based on a Dutch flood-protection system, and could cost from $23 billion-$31 billion.

The main nexus is construction of a levee along Galveston Island and the Bolivar Peninsula to the north. Also called for is a gate between the two islands to prevent storm surge from pouring between them into Galveston Bay and the Port of Houston. Finally, improvements would be earmarked for Galveston’s existing seawall, as well as a creation of a levee around the city.

The coastal spine plan is the result of a years-long study to determine how to best guard the Houston area and other coastal communities from storm surge. The public will have 75 days to submit public comments on the plan. A final recommendation to Congress is expected by 2021.