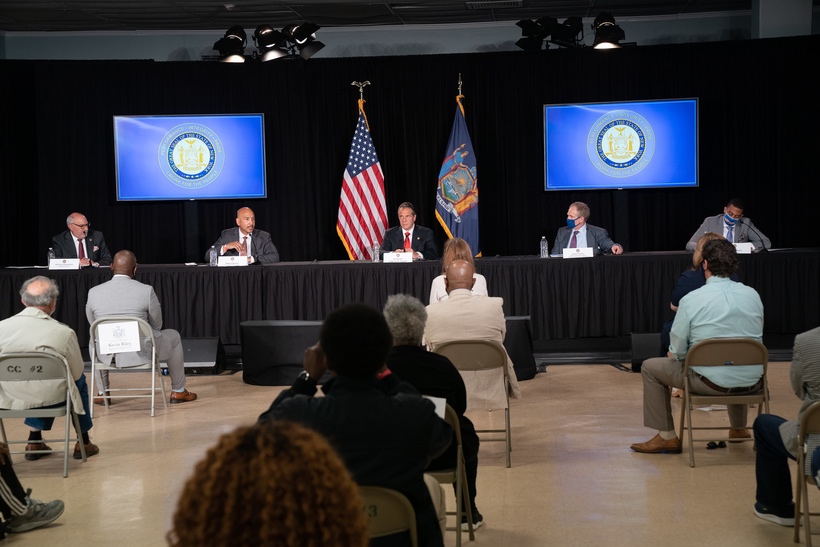 The Cuomo administration on Thursday announced the resumption of the Metro-North Penn Station Access Project, which had been paused by the COVID-19 pandemic and resulting funding uncertainty for the Metropolitan Transportation Authority. The reopened process will select a firm to design and build four new Metro-North Railroad stations and make track upgrades in the Bronx.

Gov. Andrew Cuomo also announced that the federal government has given the MTA approval to publish the draft Environmental Assessment for public comment.

“Connecting Metro-North to Penn Station has long been an important next step not just for New York City’s economic growth and development, but for protecting our environment and providing more equitable access to transit in our communities,” said Cuomo. “This restarted selection process for a firm to build four new stations will expand access to transit in the Bronx and help to create a new corridor between Manhattan and the Mid-Hudson region.”

connect with Read more at NY.gov