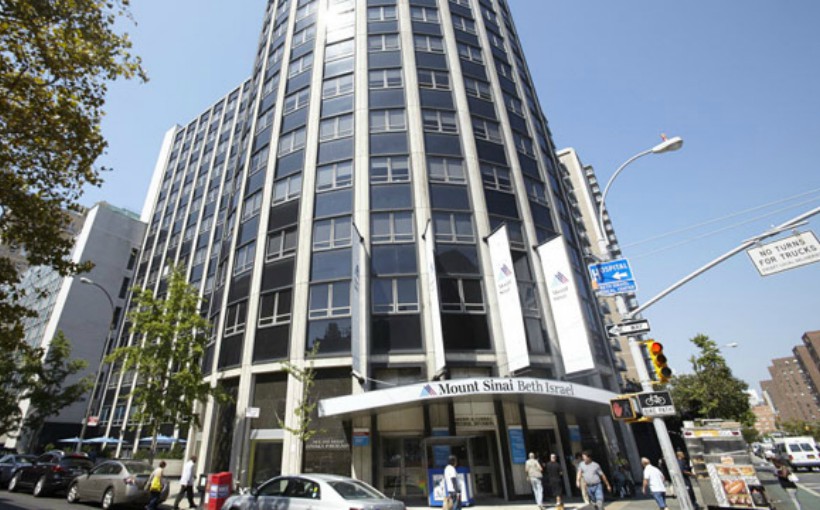 Mount Sinai Health System has submitted an application to the state Department of Health to close Mount Sinai Beth Israel and relocate it two blocks away as part of its $1-billion development of its downtown facilities, Crain’s New York Business reported.

Beth Israel is licensed for 683 beds, but less than half that number are in use today. After the $600-million project, the new Beth Israel facility between East 13th and 14th streets will have only 70 beds, plus its emergency room.

The facility is slated to open in 2023, and will share a campus with Mount Sinai’s New York Eye and Ear Infirmary. Mount Sinai said it’s focusing on increasing services available at outpatient facilities, rather than the less cost-efficient hospital setting.

Since acquiring Beth Israel in 2013, Mount Sinai has lost hundreds of millions of dollars on Beth Israel’s operations in the East Village and Brooklyn, Crain’s reported.