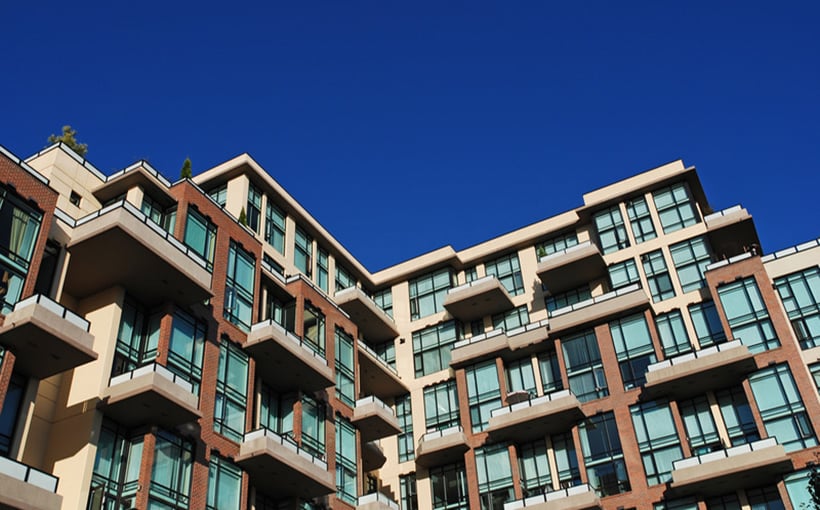 Significant increases in mortgage rates drove declines in the Freddie Mac Multifamily Apartment Investment Market Index (AIMI) across most U.S. markets for the Q4 2017 and over the year. A rise in AIMI from one quarter to the next implies an increasingly favorable environment for multifamily investment opportunities, while a decline suggests that attractive investment opportunities are becoming more difficult to find compared to the prior period.

Mortgage rates, which increased by 25 basis points over the year, again played a major factor in the magnitude of AIMI’s decline.

In the fourth quarter, AIMI experienced a decrease in 12 of the 13 markets it tracks. At the national level, AIMI declined approximately 3.57%. Seattle (-7.75%) and Boston (-7.15%) experienced the sharpest declines, while Houston (2.49%) stood as the sole market to see an increase, largely driven by the impact of the 2017 hurricanes.

Additionally, the AIMI reported negative quarterly net operating income (NOI) growth occurred nationally and in 10 local markets, likely due to the seasonality of rents. Orlando and Houston had positive NOI growth over the quarter. Quarterly property price growth was strong, with increases in nine of the 13 local markets and nationally. Three markets were essentially flat, while property prices in Chicago declined.