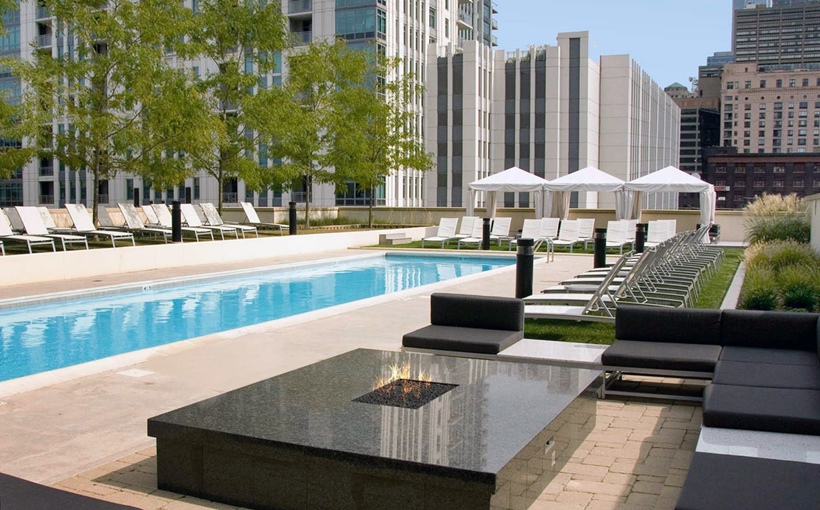 An affiliate of Canada-based Morguard has acquired Echelon Chicago, a 39-story building at 353 N. Desplaines St. In the Fulton River District, from Miami-based Crescent Heights, reported Crain’s Chicago Business, citing Morguard securities filings and people familiar with the transaction. The $133-million deal for the 350-unit apartment tower is the fourth multifamily acquisition in downtown Chicago for Morguard.

Crain’s reported that it’s also one of the few big downtown apartment sales in a year that has been disrupted by rising inflation and interest rates, making it harder for investors to stretch for deals. Uncertainty about property taxes in Chicago has also curbed some investors’ enthusiasm.

But the city has one big thing going for it: Downtown rents have rebounded since the beginning of the pandemic. Morguard has been increasing rents between 12% and 18% at its Chicago properties, Morguard’s John Talano told analysts and investors in a recent conference call.