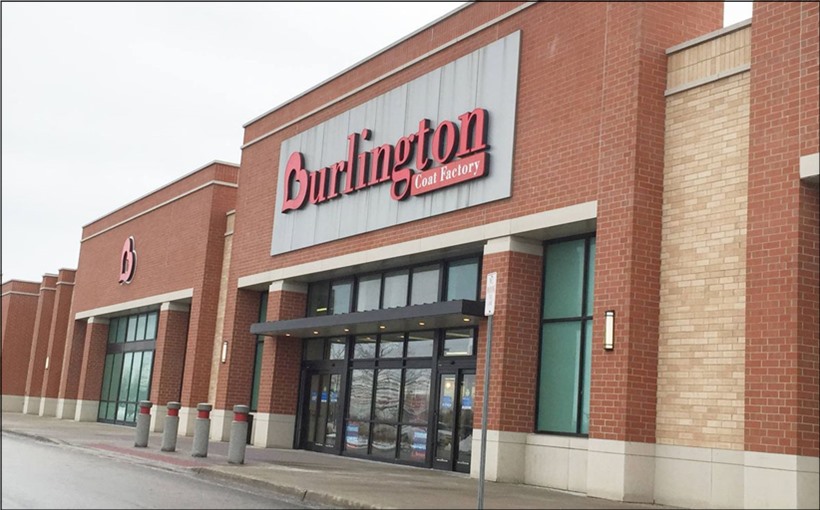 The shopping center, which opened in 2010, stretches from 115th to 119th streets on the west side of I-57, with tenants including Burlington, LA Fitness, DD’s Discounts and Old Navy, according to a CBRE marketing brochure.

Marshfield Plaza includes a Jewel-Osco grocery and drugstore that’s owned separately and isn’t part of the sale. The property also included a Target location that closed in 2018. Chicago-based DL3 Realty bought the store and converted it into a Blue Cross & Blue Shield community center and office, selling the property for $20 million to Brooklyn-based Beitel Realty last year.

Although Jewel-Osco and Blue Cross don’t pay rent to PGIM, their presence is a plus in drawing traffic to neighboring stores.