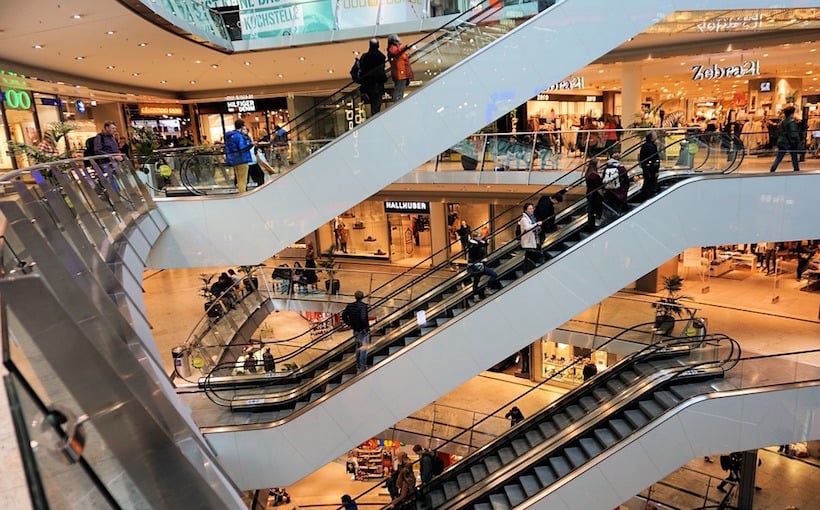 The 30-year-old Moreno Valley Mall, once a thriving retail and entertainment center, has struggled during the pandemic, like so many malls across the country. But that could change, as the Moreno Valley, CA City Council has introduced a plan to remodel the facility, inside and out.

The proposal calls for the large vacant stores that were once Gottschalks and Sears to be reconfigured to house multiple smaller stores. There will be portions of the mall designated for hotels, offices and outdoor space as well. In addition, Moreno Valley Mayor Yxstian Gutierrez said multifamily projects of at least 1,600 units will be constructed, with some of the properties designated as affordable.

If the City Council approves the proposal, groundbreaking on the revamped Moreno Valley Mall could begin as early as next year.