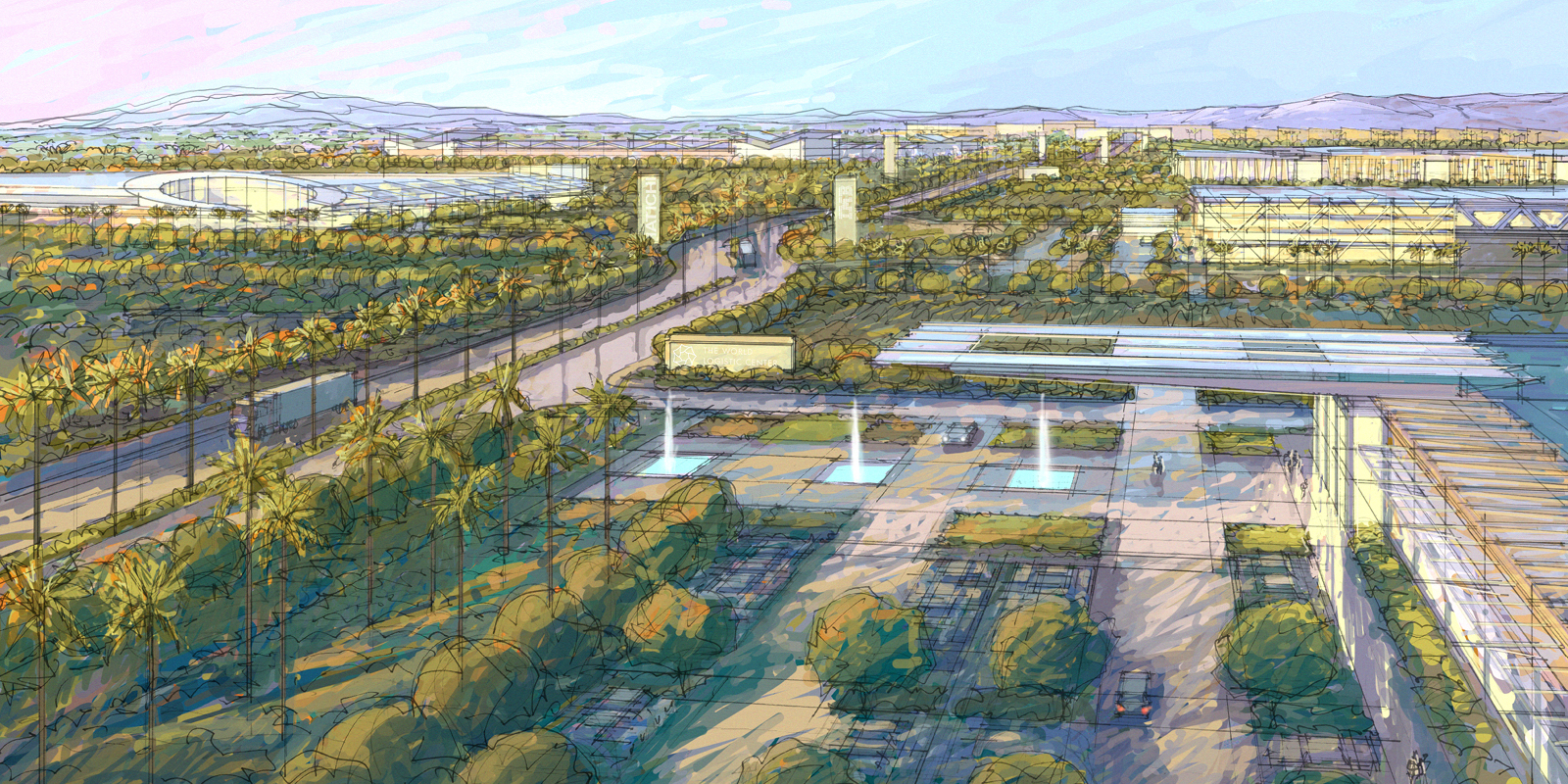 The massive proposed World Logistics Center in Moreno Valley has prompted the concern of some organizations due to potential air-quality issues. Both the Riverside County Transportation Commission and American Lung Association reportedly say that the 40.6-million-square-foot development could have a negative impact.

The $3-billion complex, which is being developed by Highland Fairview, is projected to create 20,000 jobs in the area and will take about 15 years to build. It has already been approved by the Moreno Valley Planning Commission.

The city council is expected to place a vote on the World Logistics Center later this month.