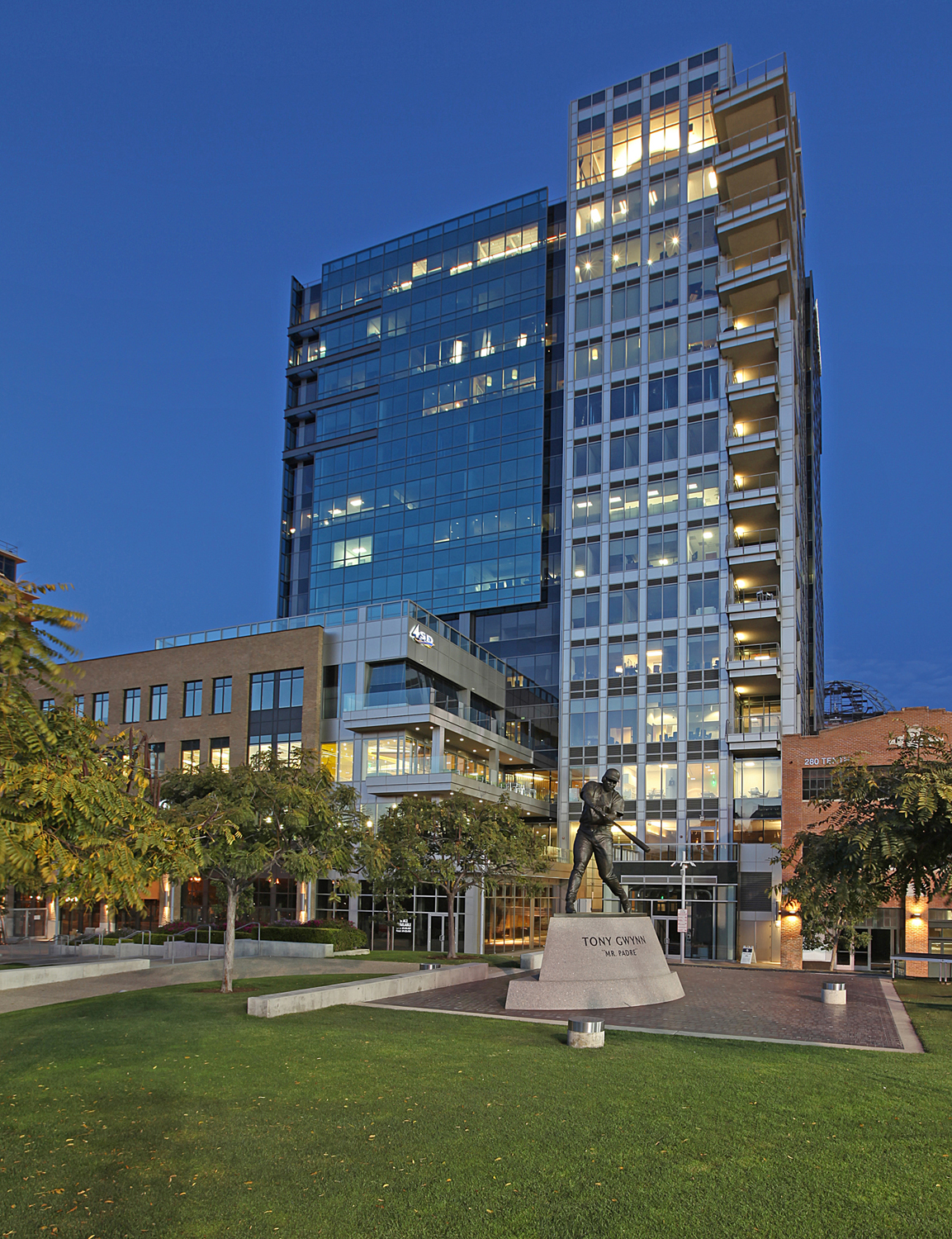 As is the case in most major cities, San Diego is seeing a migration of companies into the downtown core that are relocating from the suburbs. The reason for this is Millennials, a sought-after workforce are more interested in residing in a live-work-play environment than other locales that force them to drive for entertainment and necessities.

Some examples are Bumble Seafood, which moved to an early 20th Century candy factory in the ballpark district from Kearny Mesa, and TakeLessons, which is in the DiamondView Tower, also in that district.

The Downtown San Diego Partnership has identified 34 firms that have moved their operations downtown in the last 18 months.