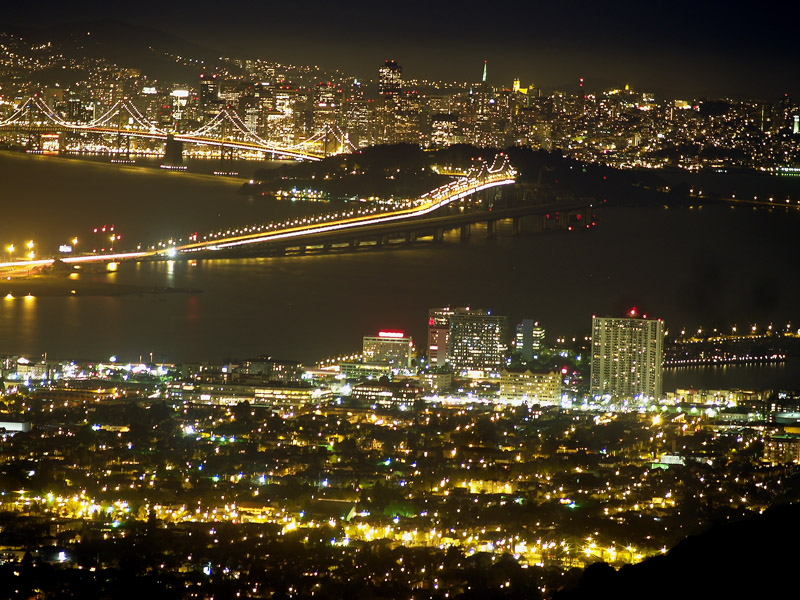 The Bay Area has always been a region where people are opposed to real estate development. But due to growth in the area and the housing shortage being faced, that could change.

A new poll shows that more than half of the residents in San Francisco and Alameda County would not be opposed to high density or affordable housing built in their neighborhoods.

In all, the Bay Area Council found that 50 percent of residents in the nine counties that make up the region wouldn’t be opposed to such developments near them, and 67 percent say that it is harder to find a new place to live than it was last year.