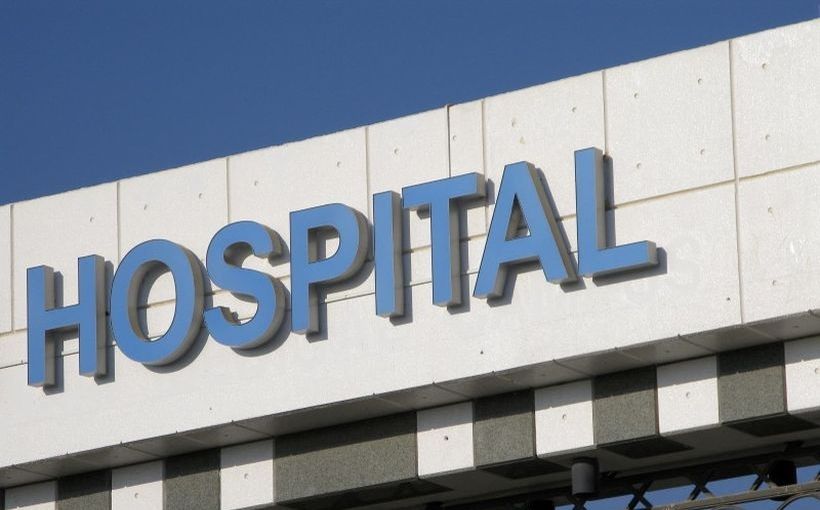 Not-for profit and public healthcare systems should brace themselves, according to Moody’s Investors Service. The credit ratings agency just revised its 2018 outlook to negative from stable. The decision was based on the expectation that operating cash flow will decrease by 2% to 4% over the next 12 to 18 months.

Moody’s VP Eva Bogaty said operating cash flow declined at a more rapid pace than expected in 2017, and will likely continue into 2018. “The cash flow spike from insurance expansion under the Affordable Care Act in 2014 and 2015 has largely worn off, but cash flow has not stabilized as expected because of a low revenue and high expense growth environment,” she noted.

Although hospital revenue growth is expected to remain slightly above medical inflation, which contracted to a low of 1.6% in September 2017, it is slowing. Moody’s attributed hospitals’ inability to translate volume into stronger revenue growth to lower reimbursement rate increases and higher expense growth from technology and labor costs.

Bogaty said that “bad debt” or unpaid hospital bills increased in 2017 after decreasing from 2014 to 2016, thanks to the ACA. Looking forward, bad debt is expected to grow at a rate of 6% to 7%.

“Rising copays and use of high deductible plans will increase bad debt for both expansion and non-expansion states,” Bogaty said, adding that uncertainty regarding federal healthcare policy will have a “marginal” impact in the near-term.

It is possible that the outlook could be revised and restored to stable if operating cash flow resumes growth of 0% to 4%.