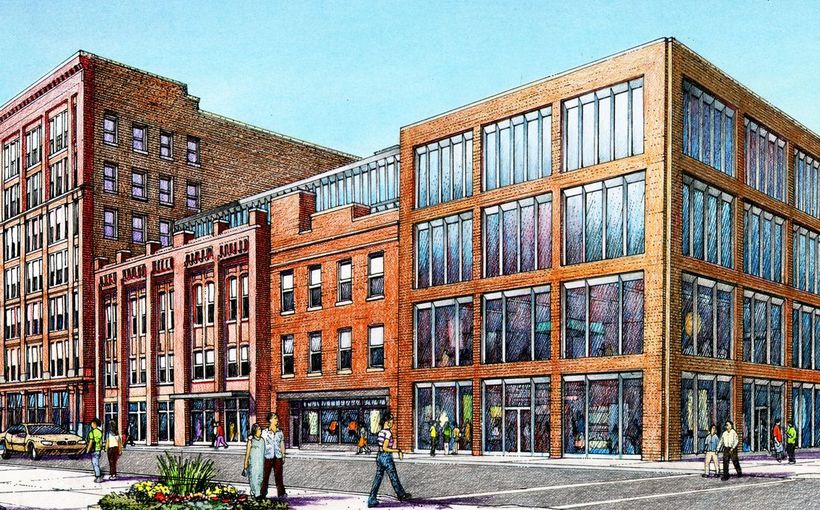 Mondelez International is joining the ranks of companies relocating their headquarters downtown from the suburbs. The snack manufacturer has leased most of Thor Equities Group’s 905 West Fulton Market in a move from Deerfield, IL.

Thor Equities chairman Joseph Sitt noted that the Fulton Market District is “continuing its transformation into one of the most sought-after areas in the country for prime office and retail space.” The company has been reducing its presence along State Street in the past few years, while bulking up its Fulton Market presence.

This past October, Thor completed its assemblage of a full city block in Fulton Market. Plans call for construction of a 20-story office tower.