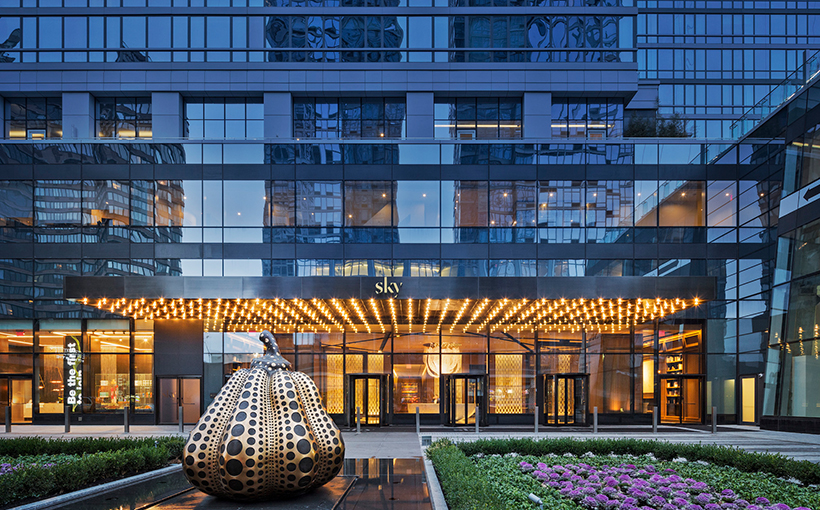 The Moinian Group has agreed to acquire the final remaining 20% ownership in Sky, its 71-story residential tower at 605 W. 42nd St. It previously sold the minority interest in the project to SL Green Realty Corp., which in a separate deal announcement said the property had a gross valuation of $858.1 million.

“The Moinian Group has had a long and prosperous relationship with SL Green and the reacquisition of Sky’s remaining interest has only enhanced our collaborations,” said Moinian Group CEO Joseph Moinian. “We have immense respect for SL Green and look forward to working with them on many other transactions in the years to come.”