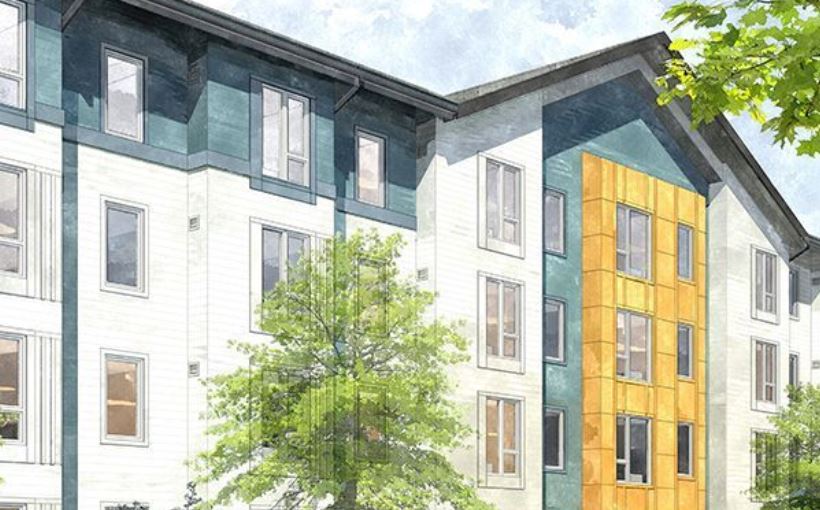 With a Walk Score of 96 and a Bike score of 97, Modera Morrison complements the new district emerging in the Central Eastside. The mixed-use development is now underway near downtown Portland, according to Mill Creek Residential. The community is located between SE Belmont and SE Morrison streets, two of the main thoroughfares heading into downtown some 1.5 miles away.

“The Central Eastside and surrounding neighborhoods are among the most sought-after places to live in Portland,” said Sam Rodriguez, senior managing director of development in Portland for Mill Creek Residential.

The community sits within walking distance to the Moda Center, home of the Portland Trailblazers; the Oregon Convention Center and Revolution Hall. Just across the Morrison Bridge, downtown Portland has more than 110,000 employees and 22 million square feet of office space. Other major employment centers in the area include the Lloyd District, the Pearl District and Oregon Health & Science University.

The community will offer studio, one-, two- and three- bedroom apartment homes with private balconies and den layouts.