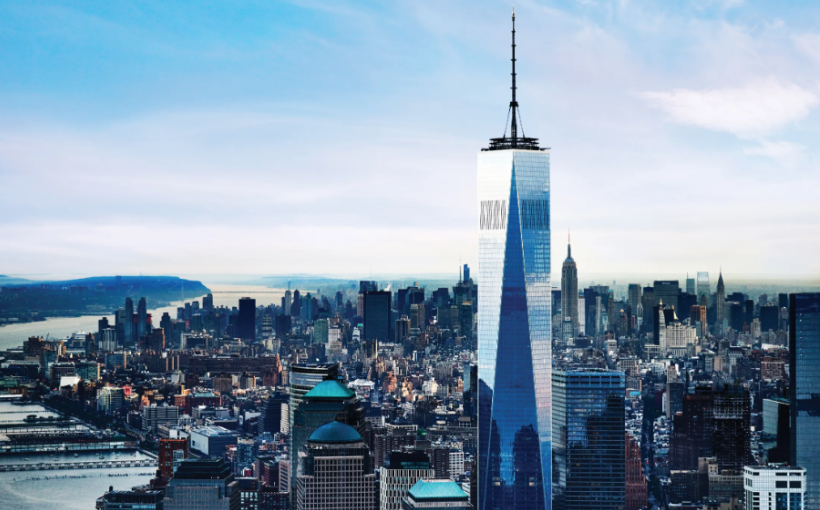 The Durst Organization and The Port Authority of New York and New Jersey signed Medical Knowledge Group LLC (MKG) to an eight-year lease for 12,063 square feet at One World Trade Center. MKG will move from 750 Third Ave. once Durst completes the buildout of MKG’s new offices.

“As MKG was our leasing team’s first tour at the property after the shutdown in March, we are especially proud that they are our first deal of 2021 and are the harbinger of an improving market,” said Jonathan Durst, president of The Durst Organization.